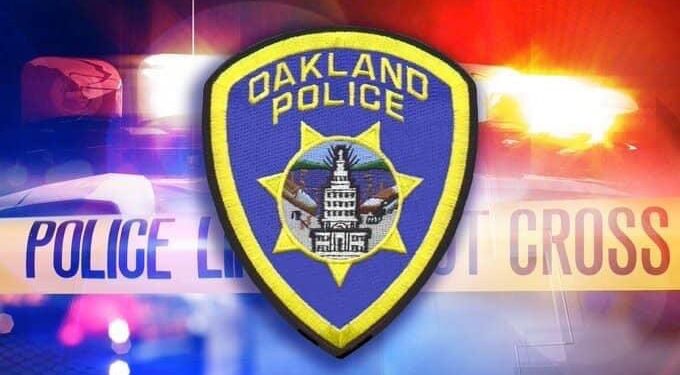 At least six people were injured in a shooting at a school campus in Oakland, on Wednesday, authorities in the northern California city said.

The shooting occurred at Rudsdale Newcomer high school, said Darren Allison, the Oakland assistant police chief. The school serves students who are at risk of not graduating and have recently immigrated to the US after fleeing their home countries “because of violence and instability”, according to the school’s website. It is one of four adjacent schools that serve middle and high school students on Fontaine Street in east Oakland.

Students and adults walk along Fontaine Street following a shooting at a school campus in Oakland, California. Photograph: Ray Chavez/AP

“The victims were affiliated with the school and we are determining the affiliation at this time,” Allison said, although he declined to say whether any students or teachers were involved.

Paramedics transported six patients to hospitals, all with gunshot wounds, according to Oakland fire department spokesperson Michael Hunt. Three of the wounded were admitted in critical condition at Highland hospital. The condition of the other three were unknown, officials said.

Oakland mayor Libby Schaaf tweeted that all of the wounded were adults.

Wednesday’s shooting comes as Oakland has been grappling with more than two years of elevated gun violence, a rise in violence that began early in the pandemic.

John Sasaki, a spokesperson for Oakland Unified school district, said in a statement that district officials “do not have any information beyond what Oakland police are reporting”.

Prior to the pandemic, homicides and gun violence in Oakland – along with a number of Bay Area cities – had reached historic lows. But by mid-2020 gun violence was on the upswing and the usual refuges of school, community centers and violence prevention workers were largely unavailable. By the end of the 2020, 102 people were killed, 24 more than the year before.

So far this year, at least 96 people have been killed, mostly with guns.

The city’s youth have not been spared from this increase in homicides. In 2020, at least 14 people under the age of 20 were killed, according to a Guardian analysis of state homicide data. The next year more would lose their lives including 18-year-old Demetrius Fleming-Davis, an Oakland native who was shot and killed while riding in the back of a truck.

“A lot of us have plans that we can’t even make happen because we die at 18 and 19. It’s just a big war zone that we’re facing and I don’t know how it’s gonna be stopped,” said Cianna Williams, a 19-year-old friend of Fleming-Davis last year.

On Tuesday, LeRonne Armstrong, Oakland’s chief of police, announced plans to address the city’s ongoing gun violence by increasing officers’ presence in areas where gun violence is concentrated and where police think people are involved in shootings frequently.

The Associated Press contributed to this story 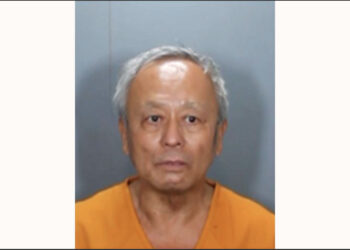 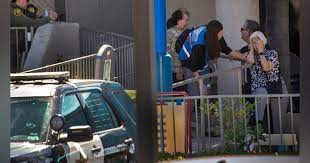 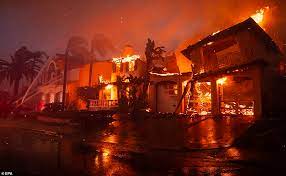