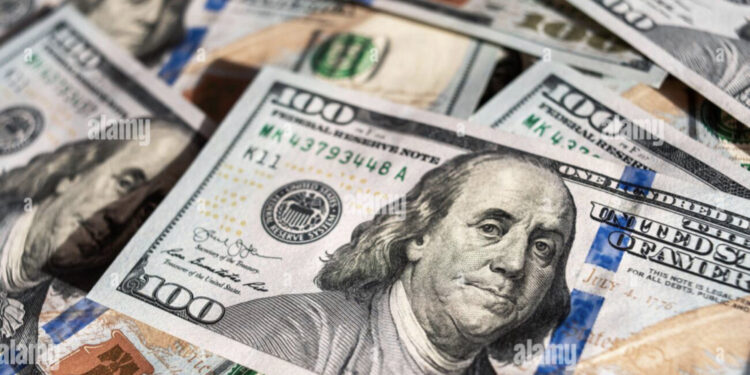 Kenya’s central bank has responded to “clarify” remarks by the deputy president that the country does not have enough foreign exchange to pay for oil imports.

Rigathi Gachagua made the remarks in an interview with local TV Citizen on Sunday night, while expressing the bad financial situation that the country was in.

But the central bank said in a statement that oil importers “obtain their requisite foreign exchange from the commercial banks and not from the CBK”.

It said its foreign exchange cover “remains adequate”, adding that “the CBK does not supply foreign exchange for transactions other than for the national government’s own imports or debt service payments or CBK operations”.

Some Kenyans online expressed concern that Mr Gachagua’s remarks could have potentially created panic on the forex market.

Some also noted the timing of the central bank’s response – posted on Twitter just after midnight.

“[Mr Gachagua’s] utterances has forced the forex regulator/ the CBK to make a clarification statement in the middle of the night,” a Twitter user noted.

“CBK governor vs [Rigathi Gachagua] Who is telling the truth?” another user posed.

Oil marketers had complained in recent months of delays in getting compensation for the oil subsidy scheme under the previous government – which has now been partially scrapped by the new government that came in after the 9 August elections. 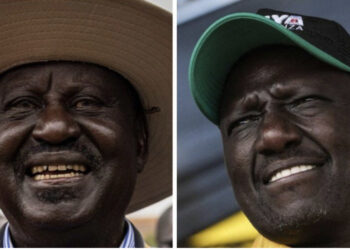 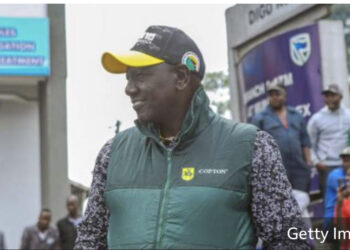 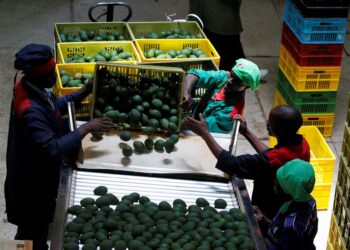