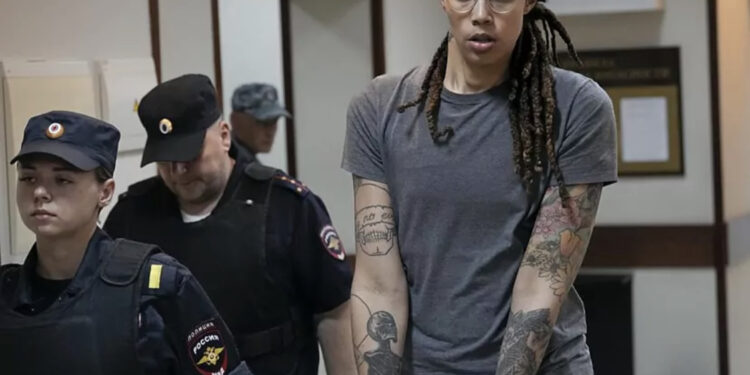 The Russian Courts will hear the appeal filed by American basketball player Brityney Griner on October 25, after she was sentenced in August to 9 years in prison for drug possession and smuggling.

The Moscow Region Court will be in charge of studying the appeal, a court spokeswoman informed local agencies.

The hearing, which will assess the fairness of the sentence issued on August 4 by the City Court of Khimki (Moscow region), will start at 11.00 am.

At that time, the judge found the sportswoman “guilty of committing the crime” stipulated by Articles 228 and 229.1 of the Russian Criminal Code (possession and trafficking of drugs).

The world and Olympic champion, who was arrested last February at a Moscow airport with cannabis oil in her suitcase, accepted the ruling, although during the trial she asked for clemency after admitting her mistake.

However, her lawyers, who questioned the cannabis samples taken by the Russian police after her arrest as evidence, appealed the ruling on August 15.

Russian legislation punishes the crime committed by the 2.06-meter American, who plays for the Russian team UMMC Yekaterinburg, with a maximum of ten years in prison.

The US Secretary of State, Antony Blinken, suggested to his Russian counterpart, Sergey Lavrov, the exchange of Griner and fellow American Paul Whelan, who was sentenced to 16 years for espionage, for Russian “merchant of death” Victor But, who is serving 25 years in a US prison.

The White House rejected Russia’s “counter proposal,” which sought to include a second Russian prisoner in the exchange, Chechen Vadim Krasikov, CNN reported.

In mid-September, US President Joe Biden, who has called for Griner’s immediate release, welcomed the basketball player’s relatives to the Oval Office of the White House.

The US maintains that it has made a “serious proposal for Griner and Whelan to return home,” but argues that Moscow has not yet replied.

Shortly thereafter, the Russian Foreign Ministry asserted that it is ready to negotiate the exchange of Russian prisoners for US prisoners at any time. 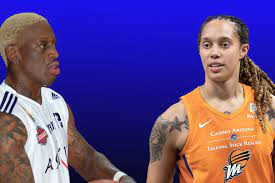 US discourages Dennis Rodman from going to Russia to help Griner 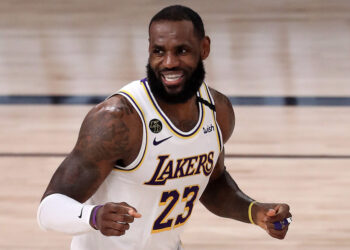 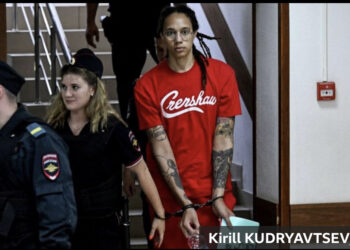