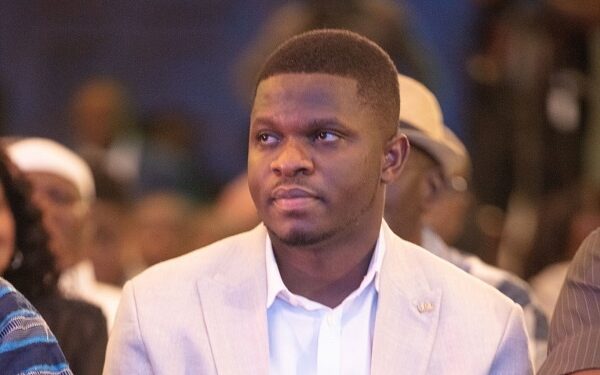 At a June 2019 press conference, Mr Gyamfi stated that Seidu Yakubu MBA, suspected of being involved in the kidnapping of the two Canadian girls in the year 2019, is the errand boy of Dr. Prempeh.

Dr Prempeh dragged Mr Gyamfi to court for denting his image both in Ghana and abroad, considering the fact that the said statement was widely captured in the media and other electronic platforms.

The court awarded damages of GHS500,000 against Mr Gyamfi and also ordered him to publish a retraction and an apology. 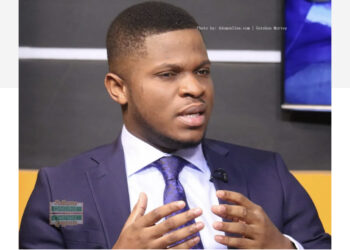