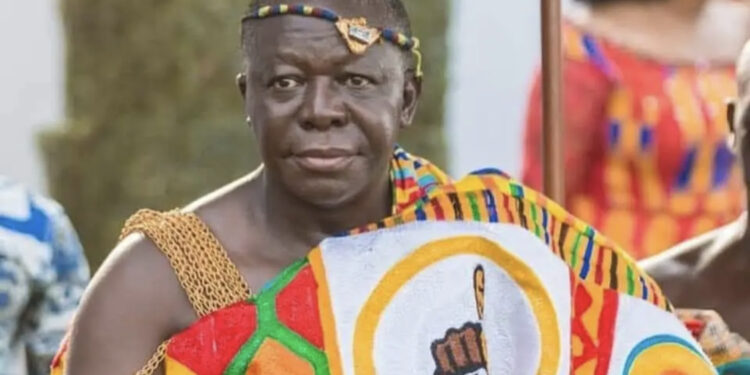 The government’s anti-galamsey policies and strategies have come under fire from Asantehene, who claims they are shrouded in falsehood.

According to Otumfuo Osei Tutu II, the fight would remain a sham unless the appropriate individuals, particularly financiers, who are responsible for the illegal mining scourge are identified.

Addressing members of the Ashanti Regional House of Chiefs, an unhappy Asantehene insisted that the arrest of laborers at galamsey sites, instead of the site owners, smacks of failure.

The government’s fight against illegal mining has hit a snag despite the introduction of military-led interventions such as Operation Vanguard, Galamstop and Operation Halt.

An emotional Asantehene described as worrying, the trend where wrong people are targeted with no effort to arrest financiers, including those who procure excavators and heavy equipment, for the illegal act.

He also wants those who benefit from gold produced from illegal activities tracked and brought to book.

“You send military men to galamsey sites; they end up arresting labourers covered with mud. Can this man be the one behind galamsey?

“This is someone hired by a big fish to work at his site. Who is the final receiver of the gold?

How come the one who bought excavators is left off the hook? The military as usual photograph a poor labourer whose body is always covered in dirt; a man who receives partly 200, 300 cedis from a financier.

“Then they say they have arrested galamsey operators. You will find nothing on that man when he is searched.

What then happens to the financier? How come he is not arrested,” he said in Twi.

Are they saying they don’t know those behind galamsey in Ghana?  The gold ends up being sold abroad. So who is behind the sale of gold abroad? Is it not the financier? How come he is not arrested?

Once the financier is arrested, we will put an end to galamsey so our water bodies can be saved,” he added.

The Asantehene has also warned that chiefs under his authority who profit from the illegal mining business would pay dearly for their deeds.

“Whoever has benefited financially from galamsey will surely pay for it. All of us would pay dearly if we decide to tackle the menace lackadaisically.

As for the government, they know the culprits but has failed to arrest them.

Their own is full of lies; they should give us a break

We are partly to be blamed. All of us must accept our mistakes and move the fight forward.”

Friday’s meeting was the first General Meeting of the Ashanti Regional House of Chiefs in 2022 chaired by the Asantehene, Otumfuo Osei Tutu II.

Fuel prices to go up today 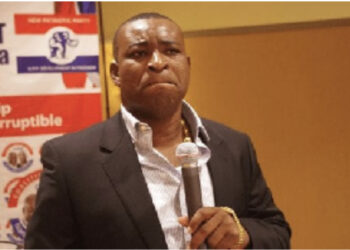 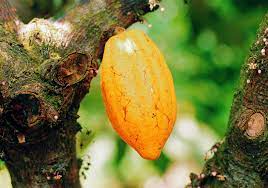 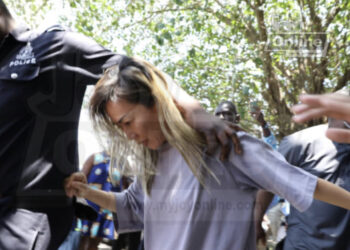