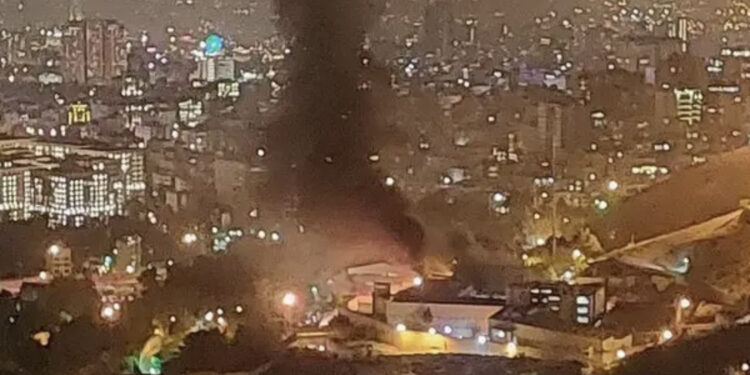 Reports and multiple images show a large fire spreading in Tehran’s notorious Evin Prison where most political prisoners and many protesters are detained.

Center for Human Rights in Iran confirmed that it has received reports that there was a “gun battle” in Evin prison Saturday night that was continuing at 22:00 local time (14:30 Washington DC time and 19:30 London time).

The human rights monitoring group said that gun shots were first heard in Ward 7 of the prison, housing inmates convicted for financial crimes, and then the confrontation spread to other parts of the prison. 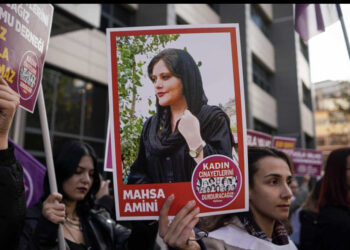 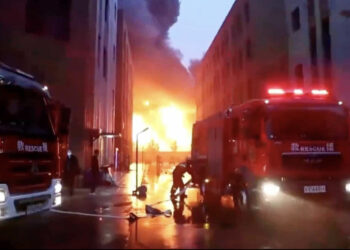