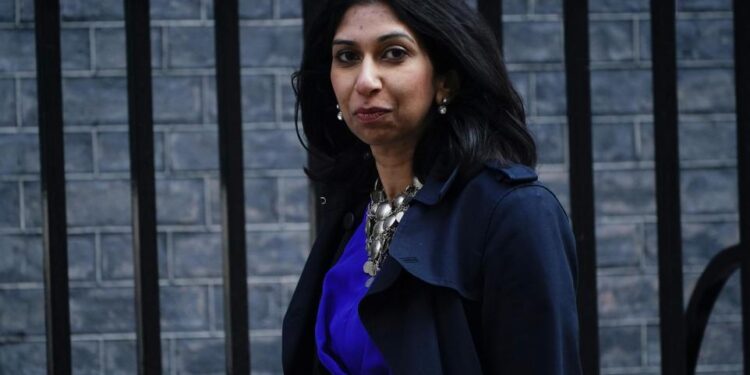 Here is Suella Braverman’s resignation letter. She says she decided to resign because she realised she had committed “a technical infringement of the rules”.

Many in the higher education sector will have breathed a sigh of relief on Wednesday evening after hearing of Braverman’s departure.

An increase in incidence of diphtheria among refugees

She had made no secret of the fact that she wanted to limit the number of international student visas and was expected to announce a raft of immigration measures as early as Thursday.

As well as previously briefed proposals on capping the number of dependents for international students, Braverman was also thought to be considering restricting the graduate route for post-study work, either by limiting the number of places available or the length of time graduates are allowed to stay, both of which would have hit international student recruitment, especially in priority markets such as India.

Universities will now be hoping Braverman’s departure signals a change of direction in recent government policy, having warned that lower international student numbers would undermine financial resilience in the sector, negatively impacting the education home students receive and damaging the UK’s research base capability.

Nick Hillman, director of the Higher Education Policy Institute said: “New rules like restricting the post-study work regime which is already tougher than in some key competitors, would be absolutely crazy. It would fly directly in the face of economic growth, which is the government’s stated number one objective.” 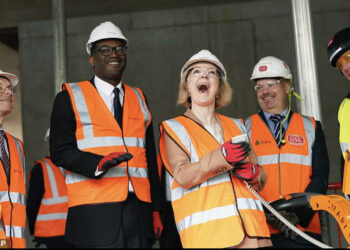 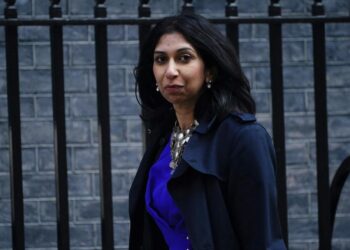 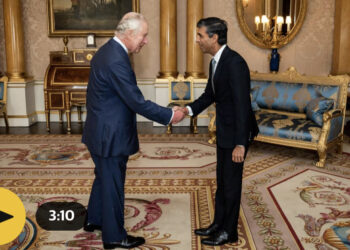