Boxing:Judgement Day 2 for Alvarez as he is humiliated by Dmitry Bivol 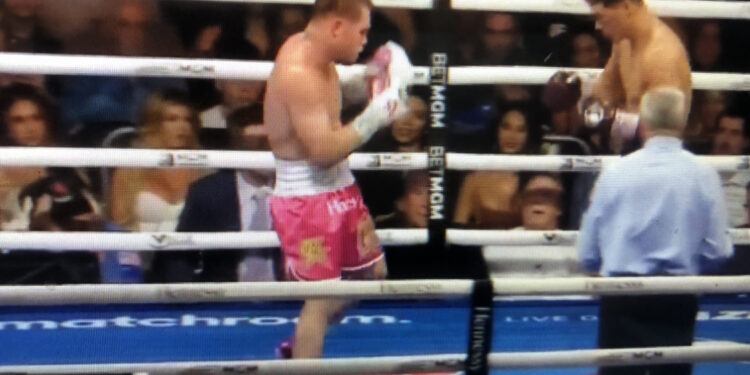 This 2022 that is about to end will leave in the memory a mole in the successful career of Canelo Alvarez. The Mexican had his second defeat in his immense career, losing to Dmitry Bivol, who joined Floyd Mayweather, who had already defeated him in 2013, as the only two boxers to defeat the tapatío.

If anything distinguishes Canelo, it is his hunger for victory and limitless ambition. The Mexican, when many considered him to be a fade, stood up and proved once again that he is a champion by defeating Golovkin in the trilogy. Now, he has had to take a break to recover from a hand injury and is not expected until late next year.

There are many possible opponents for Canelo, but the Mexican is obsessed with facing Bivol again. However, the Russian does not seem very keen on facing the Mexican again, something he has confirmed in an interview with FightHub.

Bivol couldn’t be more explicit with his intentions: “He wants a rematch with me, that doesn’t surprise me. He is a champion and he had lost his last fight. All champions want a rematch, revenge. It’s fine that he wants a rematch. The best thing for me is to move on, it’s not as interesting for me to have a rematch, as it was before.”

A new blow for Canelo, since Bivol is only thinking about his next fight against Gilberto Ramirez: “I’m only focused on that fight”. The fight where Bivol will put his undefeated record at risk will take place at the Etihad Arena in Abu Dhabi, next November 5, 2022.

However, the ‘humiliation’ of Canelo did not end there and went much further. Bivol hit the Mexican hard, when he talked about his last fight in which Canelo defeated Golovkin: “To be honest, I didn’t watch the Canelo Alvarez vs. Gennady Golovkin fight.

It’s an interesting fight for me to watch, but I don’t want to watch another fight, when I have my own fight. And it’s that when I watch a fight, I imagine how I would fight that fighter and I spend a lot of energy on that. That’s why I didn’t want to watch this fight, I want to be focused on my fight. I was told that the fight was a bit boring”.

A scorn that surely will not sit well with the Mexican, who will not stop until he gets to face Bivol again, in what may become a rivalry that will go further in time. Despite the words, Bivol leaves an open door to the future and this is what he believes could happen: “It would be another fight. Everything would be new.” Boxing would be the winner of seeing more clashes like the one this 2022 between Bivol and Canelo. 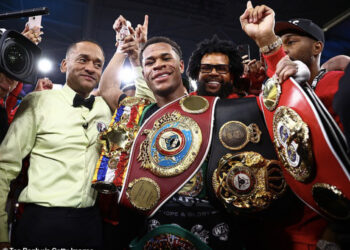 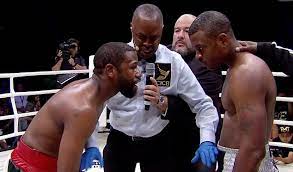 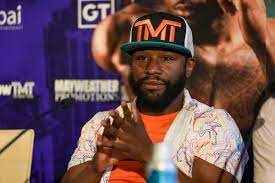