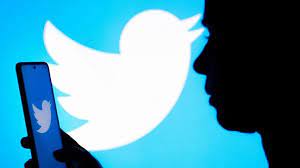 After months of legal back-and-forth,Elon Musk has reportedly completed his $44bn takeover of Twitter, taking control of the company and firing several of the company’s top executives including CEO Parag Agrawal.

Multiple outlets reported on Thursday evening that Musk has finalized the deal, capping a chaotic saga that began when the billionaire first announced his plans to purchase the company in April.

Agrawal and Segal were in Twitter’s San Francisco headquarters when the deal closed and were escorted out, Reuters reported.

The reported firings follow news that Musk planned to eliminate nearly 75% of Twitter’s staff in an effort to pay down the company’s debt. Musk later dismissed those reports, telling employees he would not cut such a large portion of the staff.

A sense of confusion hung over the deal on Thursday night, however, with neither Twitter nor Musk immediately confirming the firings. Musk, who had earlier changed his Twitter bio to “Chief Twit”, tweeted about SpaceX but did not mention his new acquisition or the dismissals after the news broke.

Twitter now enters a new chapter, with questions hanging over what Musk plans to do with a platform that plays an outsized role in the political and media landscape due to its following among journalists, commentators, celebrities and politicians.

Musk paid a visit to the company’s San Francisco headquarters on Wednesday, carrying a sink and visiting with staff. He has said he is purchasing the company “to try to help humanity”.

“The reason I acquired Twitter is because it is important to the future of civilization to have a common digital town square, where a wide range of beliefs can be debated in a healthy manner, without resorting to violence,” he said in a tweet earlier on Thursday.

Thursday’s late night shakeupcomes ahead of a Friday deadline to complete the purchase of the company, and will give the world’s richest man control of an influential social media platform with more than 230 million users.

Musk initially attempted to walk away from a deal to buy the company in May, beginning a months-long standoff that was due to go to court before Musk made a dramatic U-turn and offered to purchase the company after all.

Musk became embroiled in a row with the company over the number of spam accounts on its platform, leading him to announce in July he was walking away from the transaction.

Twitter then sued Musk in Delaware, where the company is incorporated, to demand that he close the deal. Following a surprise change of mind by Musk as a court date approached, a Delaware judge then gave both sides until 28 October to close the deal.

Throughout the back-and-forth, Musk regularly clashed with senior figures at Twitter, including Agrawal and Gadde.

Musk is expected to speak to Twitter employees directly on Friday, according to an internal memo cited in several media outlets. Despite internal confusion and low morale tied to fears of layoffs or a dismantling of the company’s culture and operations, Twitter leaders this week have at least outwardly welcomed Musk’s arrival and messaging.

Sarah Personette, the company’s chief customer officer, said she had a “great discussion” with Musk on Wednesday and appeared to endorse his Thursday message to advertisers.

Musk has already signaled that he will reverse a permanent ban on Donald Trump, reflecting his stance as a self-confessed “free speech absolutist”. Civil rights groups have repeatedly sounded the alarm over the takeover, stating that loosening the content moderation rules could lead to disaster, especially as midterm elections approach in the US.

“Elon Musk’s plans for Twitter will make it an even more hate-filled cesspool, leading to irreparable real-world harm,” said the Stop the Deal Coalition, a collective of non-profits opposed to Musk’s purchase. “Musk’s plans will leave the platform more vulnerable to security threats, rampant disinformation and extremism just ahead of the midterm elections.”

Brazil Election: All shows Lula will win the election but unlikely Bolsonaro will accept the election results 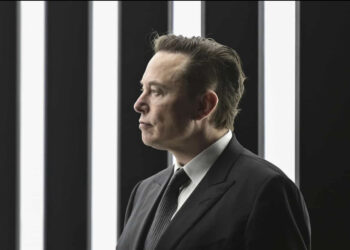 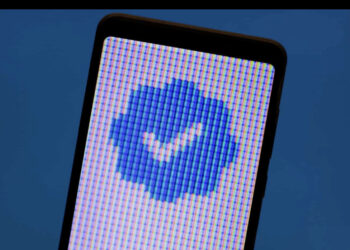