Ghana: Anti- LGBT will he pass before 2024 election – Speaker of Parliament 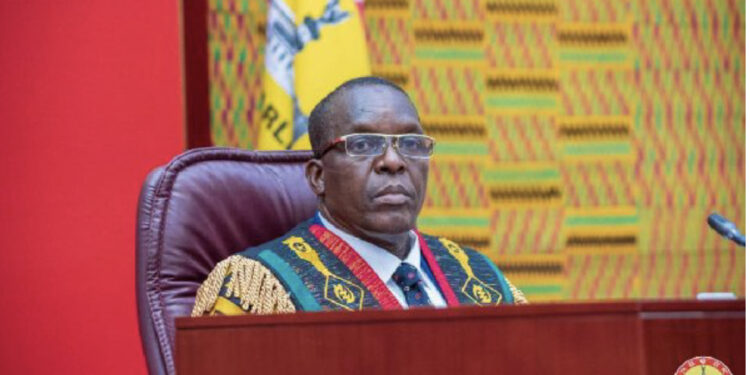 The anti-LGBT Bill currently before parliament will be passed before the next elections, Speaker of the House, Alban Bagbin has said.

The Speaker, earlier this week, asked the Committee working on the Promotion of Proper Human Sexual Rights and Ghanaian Family Values Bill to expedite works in presenting its report to the house for a debate.

Speaking at a media engagement, Rt. Hon Bagbin emphasized that “the sexual rights and human values Bill that is being handled by the committee will definitely be passed before the next elections. That Bill will go through.”

The Minority had accused the Committee of deliberately delaying work on the Bill and threatened to block the passage of government Bills if the anti-LGBT Bill was not worked on speedily.

While data indicates that most Ghanaians are in favour of the Bill, it has faced criticism from renowned artists and academics.

The Bill prescribes that people of the same sex who engage in sexual activity could spend up to 10 years in jail.

Varying forms of support for the LGBTQ+ community will also be criminalized if the Bill is passed into law.

It has, however, generated some widespread conversation, with many expressing varied views about some clauses in the document.

“When we talk about sexual rights, we are talking about things that will add value to human beings by way of creating opportunities and equal playing ground in giving privileges and rights to everyone and removing all the restrictions and hurdles to make people freer. That is what we call human rights, whatever negates this is not a human right”, the Speaker of Parliament added.

Following the heated conversations amidst pressure on Parliament to pass the Bill, there have been speculations that MPs who support the Bill may be denied some privileges from members of the international community.

Many persons and institutions have filed memoranda in support of the Bill and to help fine-tune it.

In the memorandum, they contend that the Bill is an “impermissible invasion of the inviolability of human dignity.”

They further argued that pushing through the Bill will be to challenge Ghana’s constitution and democracy. 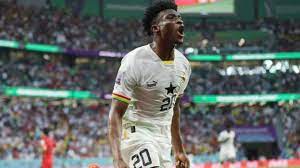 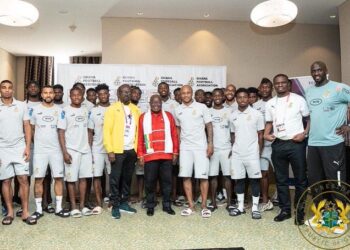