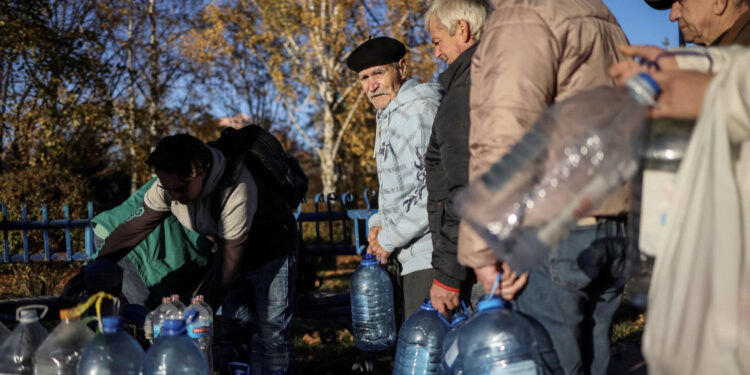 Kyiv’s mayor, Vitali Klitschko, said on Monday that 40% of the city’s residents had been left without water, while 270,000 homes had no electricity after Ukraine suffered another wave of Russian missile strikes on key infrastructure.

In the west of Kyiv, an AFP journalist saw more than 100 people with empty plastic bottles and containers waiting to collect water from a park fountain.

More on this shortly. In the meantime, here are the key recent developments:

Bird Flu Outbreak in UK: All birds must kept indoor