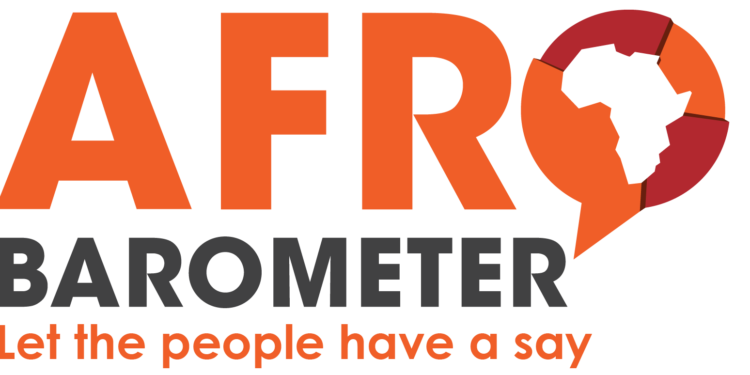 An Afrobarometer (www.Afrobarometer.org) delegation wrapped up a four-day visit to Washington, D.C., on Friday after high-profile meetings to showcase the breadth and depth of the pan-African network’s research. Board Chair E. Gyimah-Boadi, CEO Joseph Asunka, Director of Analysis Carolyn Logan, and Chief Operating Officer Felix Biga used the opportunity to discuss expanding the scope and scale of Afrobarometer’s work and exploring new areas of cooperation. Here are SEVEN KEY TAKEAWAYS from the visit:

Afrobarometer (AB) is a trusted source of high-quality data and analysis on what Africans are thinking. With an unmatched track record of 350,000+ interviews in 39 countries, representing the views of 80% of the African population, AB is leading the charge to bridge the continent’s data gap. AB data inform many global indices, such as the Ibrahim Index of African Governance, Transparency International’s Global Corruption Barometer, and the World Bank’s World Governance Indicators. The data are also used for country risk analyses and by credit rating and forecasting agencies such as the Economist Intelligence Unit. All AB data sets are publicly available (https://www.Afrobarometer.org) and may be analysed free of charge using AB’s online data analysis (https://bit.ly/3h4cFmW) tool. 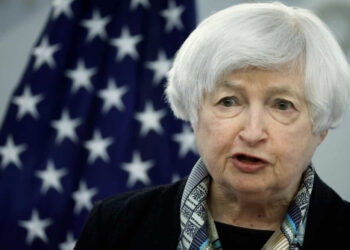 US, UK and Canada walk out of G20 meeting over war in Ukraine 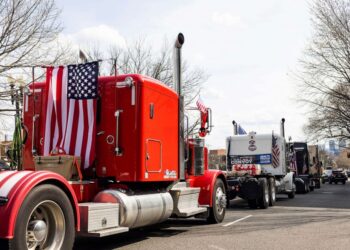 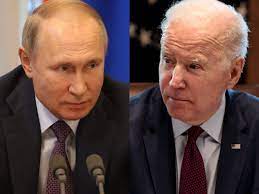 Putin is a butcher, says Biden