Uganda to borrow $452mln from Standard Chartered, other lenders

Uganda is planning to borrow 455 million euros ($452 million) via a syndicated loan from Standard Chartered and other lenders to mainly pay for infrastructure, according to finance ministry documents.

The borrowing is likely to stoke fresh worries about the east African country’s ability to repay its rapidly expanding debt. As a percentage of gross domestic product, its public debt is now just shy of 50%, according to finance ministry data.

In papers seen by Reuters on Tuesday, the finance ministry is seeking parliament’s approval of the loan that will also be used for other projects. It was not immediately clear when parliament would authorise the proposed transaction.

Under the proposal, the finance ministry expects Standard Chartered Bank to raise the money in partnership with Abu Dhabi Fund for Economic Development and the Islamic Corporation for the Insurance of Investment and Export Credit.

The finance ministry said it preferred the offer from Standard Chartered and its partners because it was better than bids from competitor lenders or borrowing from the local debt market.

“We can not raise this money from the domestic market because it will be very expensive,” it said in the documents.

Such borrowing from the local market, it added “will also cause crowding out of the private sector credit and impose a high cost on the budget.”

Uganda’s total public debt ballooned to $21 billion at the end of December last year from about $18 billion in the previous period, according to finance ministry data. 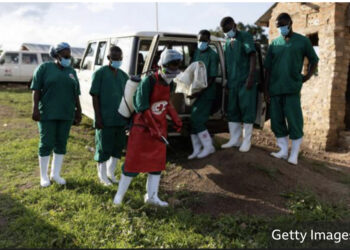 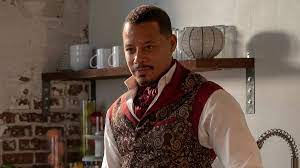 Pope Francis in Africa: Is the continent the Catholic Church’s great hope?