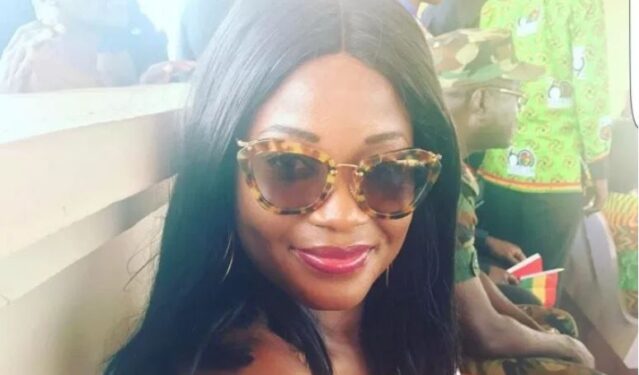 One of the daughters of President Akufo-Addo says she was not paid $25 million to paint parts of Accra.

According to her, the projects were privately conceived and funded, contrary to claims being speculated.

She blamed some “shameless persons” as being behind the speculation.

“For the avoidance of any doubt, it is important to state that these projects were solely conceived, managed, and financially undertaken by The Creative Arts Agency, through its own fundraising activities.”

“It is a complete fabrication being propagated by some shameless persons, and which, unfortunately, has been published by sections of the media.

This project was not embarked upon to make profit, and there have been no lucrative contracts awarded for it,” she said in a press statement issued on Wednesday.

There have been allegations that Gyankroma Akufo-Addo had been paid $25 million to paint parts of the capital city.

However, she has denied the allegations outrightly.

“I have instructed my lawyer to seek redress in the law courts against persons and media houses that published these falsehoods with the sole intention of destroying my reputation,” she said.