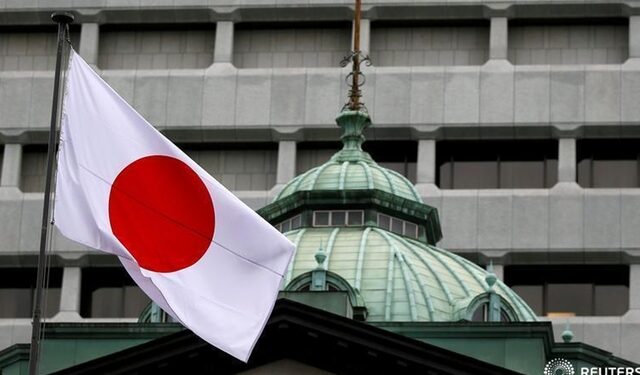 apan and Germany have agreed to work towards a military logistics pact, a Japanese government official said on Thursday, as Tokyo and Berlin tighten security relations on the back of Russia’s invasion of Ukraine and China’s growing military might.

The official made the comment during an online media briefing following a meeting of the two countries’ foreign and defence ministers in Germany.

“They agreed to press ahead with coordination to launch negotiations aimed at setting up a legal framework to facilitate joint activities between Japan’s Self-Defence Forces and the German military,” the official said.

Such a pact typically spells out rules on mutually providing fuel, food and transportation, among other things, for joint activities such as military drills, peace-keeping operations and disaster relief.

Japan and Germany already have an agreement to facilitate intelligence sharing and a pact to promote transfers of defence equipment and technology. 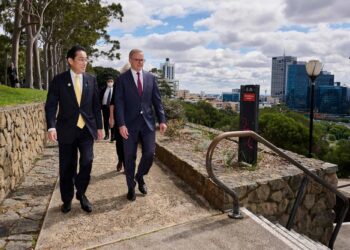 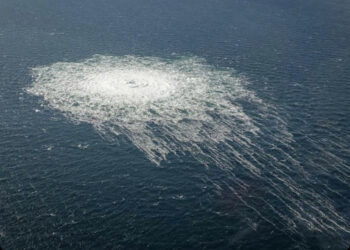