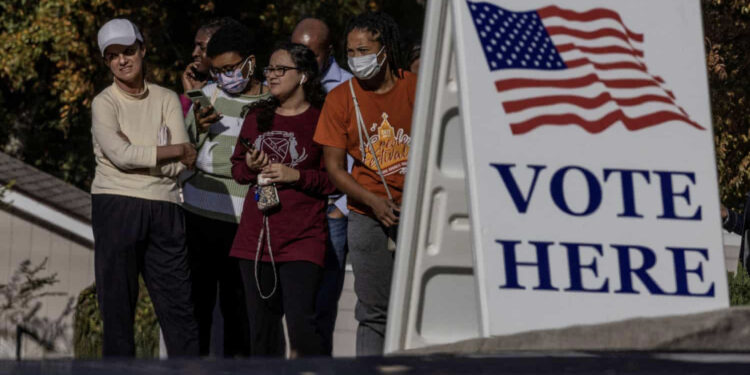 Political leaders from both sides of the aisle on Sunday made their closing arguments to voters two days before the hotly contested US midterm elections, with several top Democrats framing the election as a referendum on American democracy.

Republicanans, meanwhile, swung back by saying that they would better address Americans’ economic woes and repeatedly insisted their rivals were ill-equipped to help voters despite Democratic rhetoric that the GOP was to blame for hthe nation’s political divisiveness.Trump expected to announce 2024 campaign before end of November

“The question [that] voters have to ask is: who do you trust to have people on staff who see them, who’s going to stand up for them, social security and Medicare?”

Klobuchar also warned that a shift right could spell danger for this country. She noted that numerous Republican candidates have sowed doubt over the 2020 elections – and said that Donald Trump’s shadow is “looming over” key states.

“These candidates are throwing truth out the window – they’re shattering the rule of law and they’re laughing at political violence,” Klobuchar said. “If you’re a Democrat, independent, or moderate Republican, democracy is on the ballot and it is time to vote for democracy.”

New Jersey Democratic senator Cory Booker voiced similar sentiments. “There’s a lot on the line and we have to remember after what we saw at January 6, Republican or Democrat, we should be electing people that believe in our democracy, that believe in our traditions, and that ultimately want to unite people and not divide them,” Booker said on ABC’s This Week.

“Something has gone wrong in our country where rising political violence, rising threats are really threatening who we are as a people.”

South Carolina Democratic congressman Jim Clyburn on Fox News Sunday defended prior comments that the climate in the US had similarities to Germany in the early 1930s. The House majority whip pointed to denying election results and establishing ways that state executives can overturn election results, as well as calling the press “the enemy of the people”.

Clyburn insisted that he didn’t think people were in the wrong if they didn’t vote Democrat. Rather, wrongness involved voting for persons trying to sow skepticism about elections’ validity.

“Republicans have clearcut commonsense solutions to all of these,” Youngkin also said, without detailing any of those purported solutions.

Both sides’ intensely ideological politicking ahead of Tuesday speaks to a potentially watershed outcome for the nation’s future. The party in control of Congress often loses its majority during midterm elections. So a Republican majority at this point of Joe Biden’s presidency would not be shocking historically speaking.

Any dramatic political shift in the current climate, however, could fan the flames of unrest and pessimism pervading a country that is increasingly divided over issues such as voting, gun control, race, reproductive freedom and LGBTQ+ rights.

And, as political violence and conspiracy theories abound, Trump’s divisive politics might reign supreme once more, especially as he might soon declare his candidacy for the 2024 Republican presidential nomination.

Regardless of the midterm election’s outcome, it remains unclear whether politicians will be able to shepherd meaningful legislative solutions to these problems. Major legislation will probably require bipartisan cooperation, which seems unlikely in a bitterly partisan political climate.

On NBC’s Meet The Press, host Chuck Todd asked Florida Republican senator Rick Scott: “What’s the first bill a Republican Congress sends to the president’s desk that you actually think he would sign?” 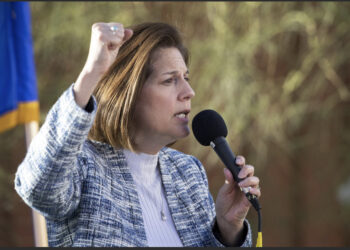 Democrats retain control of Senate after crucial victory in Nevada 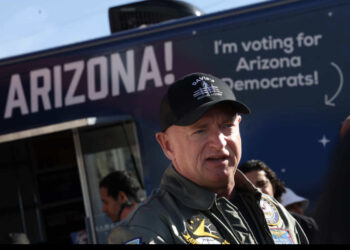 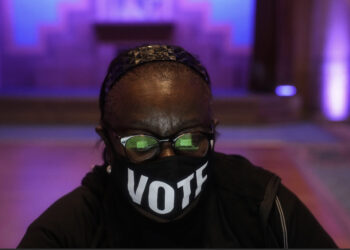