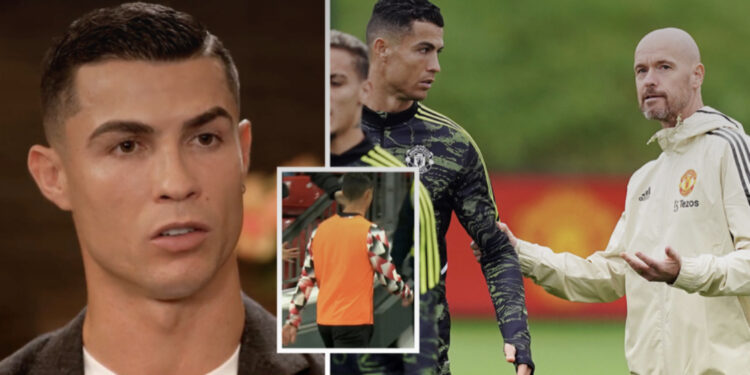 “I don’t have respect for Erik ten Hag because he doesn’t show respect for me,” Cristiano Ronaldo said in his exclusive interview for the Piers Morgan Uncensored show.

“If you don’t have respect for me, I will never have any for you.”

Ronaldo has become a bench player under the new manager, having started just four out of 14 possible league games for Manchester United this season so far.

The forward also failed to show up for pre-season on time, citing family reasons, and once left the pitch before the end of the match. 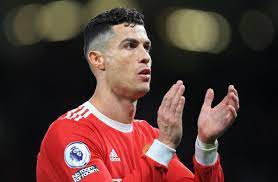