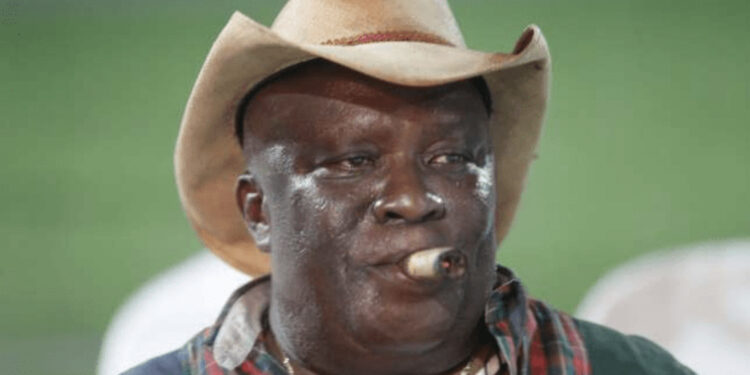 The Electoral Commission (EC) has terminated the registration certificates of 17 political parties.

In an advertiser’s announcement in the national dailies, the EC explained that the parties have failed to establish national and regional offices in the country.

The EC said its action is in accordance with Section 15 (3) (c) of the Political Parties Act 574.

Prior to this termination, the Commission on October 13 and 17 cautioned these political parties and urged them to fulfill the requirements of the Political Parties Act 2000, by submitting to the EC, their national and regional offices across the country.

It, therefore, gave them up to Thursday, October 20, 2022 to show proof of why their registrations should not be cancelled.

The constitutionally mandated electoral body undertook a nationwide exercise to inspect the offices of all registered political parties from May 16 to June 9, 2022.

Following the nationwide inspection, it came to light that these Political Parties have no offices at the national and regional levels.

Yellow for YES, dark brown for NO – EC on election of MMDCEs referendum