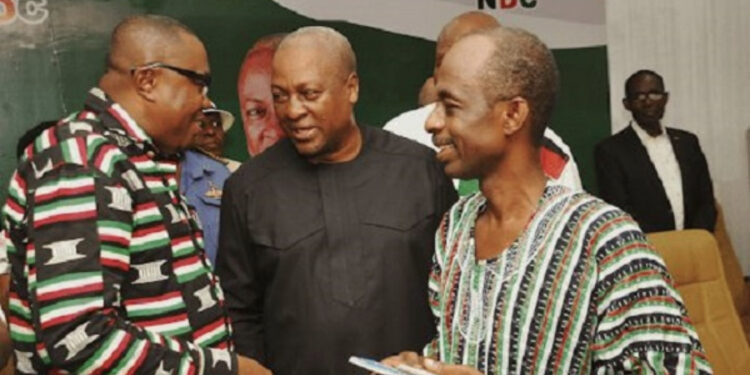 Mr Ampofo disclosed in an interview with Adom fm monitored by NSEMGH,that Johnson Asiedu Nketiah was prevailed upon by notable and leading members of the party to discard his intention of contesting the national chairmanship position in the spirit of unity and good of the Party but he [Asiedu Nketiah] turned down the advice.

The contest between the two has been described as one that has the potential to destabilise the party. However, Johnson Asiedu Nketiah has dismissed such assertions and argued that his decision to wrestle with the incumbent chairman is born out of his desire to reposition the NDC for victory in 2024. A move he says will rather unite and strengthen the party.

This decision by ‘General Mosquito’ as he is popularly called to seek to oust the incumbent chairman stirred up some worry in the party, leading to attempts to prevent him from going into the contest.

According to Samuel Ofosu Ampofo, Mr Asiedu Nketiah is selfish and has failed to take into consideration the general good of the NDC.

For me and in my thoughts, the General Secretary contesting me was not necessary. We all are in different positions and we all have our strengths and weaknesses. This move was a wrong move. It was not a politically correct decision. Someone may pursue his personal interest but we must look at the larger interest of the party,” he said.

Mr Ampofo that “There were moves the Council of Elders. His Excellency John Dramani Mahama also made some moves. Elder called him [Asiedu Nketiah] and spoke to him over a year ago and the General Secretary said he had not taken a decision and that he had options. There were moves and every effort was made to prevent this from happening but as it is said, you can force a donkey to the Riverside but you cannot be force it to drink”. 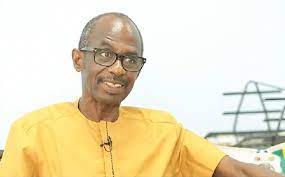 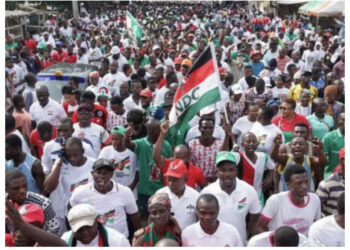 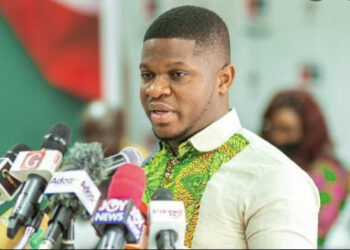