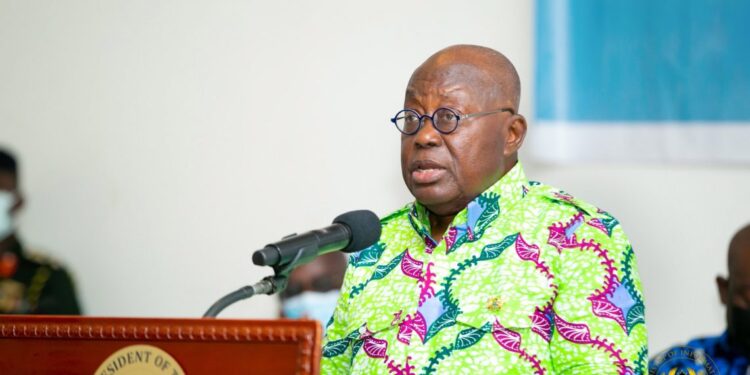 A reliable source from the presidency states that there is a potential ministerial reshuffle to hit Akufo- Addo Government. President Nana Addo Dankwa Akufo-Addo is likely to make below changes: 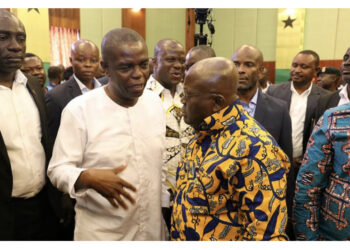 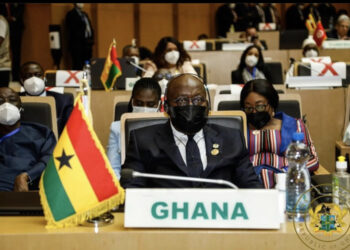