Barcelona have made a £153million offer to take Neymar back to the Camp Nou.

The Spanish champions are also discussing the possibility of players going in the opposite direction for the Paris St Germain star with Ousmane Dembele among those to be mentioned. 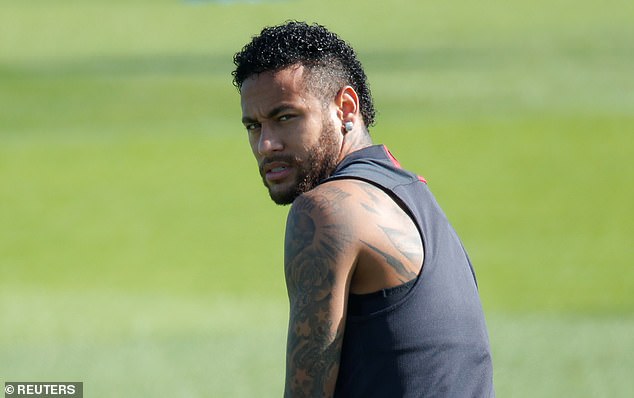 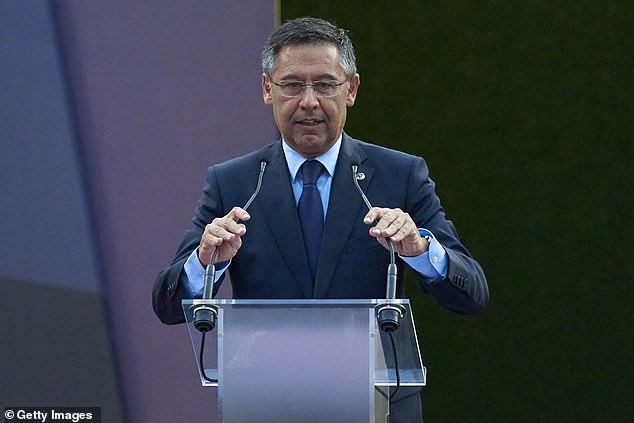 The fe proposed is to be paid in two installments. Both parties have so far failed to reach an agreement though talks are understood to have been positive and Neymar is keen to see the deal go through.

Barcelona director Javier Bordas, who was among the delegation, confirmed to Spanish media at El Prat airport: ‘We are getting closer.’

Real Madrid are also interested. PSG, meanwhile, are considering a move for Mario Mandzukic of Juventus. They have injuries to Edinson Cavani and Kylian Mbappe. 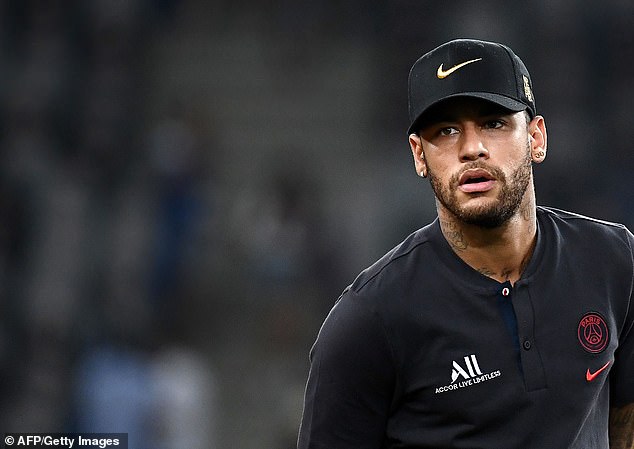 Ousmane Dembele (right) is also a player that could be included in a possible deal for Brazilian.

Pogba Out! Manchester United’s wantaway star is greeted by graffiti at the entrance to their Carrington training base as ‘fans’ fume over him pushing for a move to Real Madrid