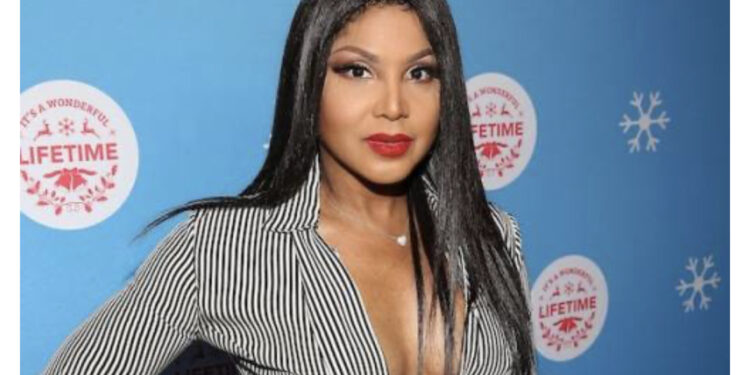 Toni Braxton is speaking out publicly in an interview for the first time since the untimely passing of her sister Traci Braxton who was quietly battling esophageal cancer before her death earlier this month. She was 50.

During an appearance on Tamron Hall on Tuesday (Mar. 29) the singer and reality TV star shared how she’s been coping since.

“I wake up every morning and I go, ‘Did I dream it? Did I dream it?’ and I have to remind myself ‘No, she’s gone but she’s been here with us for 50 years,’” Toni said. “So I try to relish in that moment and try to smile about it and just be grateful for the time you have and you have to always remember to be kind to one another.”

She continued, “We’re sisters, we’re always gonna fight. That’s what sisters do, OK, it’s a rite of passage to fuss and fight but in the end, we’re always there. We can be fussing and fighting with each other even on the show and we’d be right there, ‘OK, I’m bringing the kids over’ and not talk to each other, but we’ll be cooking together.”

Toni also took a moment to describe her relationship with Traci and said they were “more than sisters” and “like twins.” She also recalled her sister’s final moments, which she says were spent surrounded by loved ones.

“We were all there. Her son was there, husband was there, everyone was there. Her best friends were there,” she said. “She had so much love. The hospice nurses were incredible. You never think that it’s going to happen to you and your family. So you have to remind yourself to enjoy the moments, be happy.”

Traci appeared on the family’s reality show Braxton Family Values and is best known as an actress for her role on Sinners Wanted.

She is also a sister to Tamar, Towanda, and Trina Braxton, along with Toni and their only brother Michael.