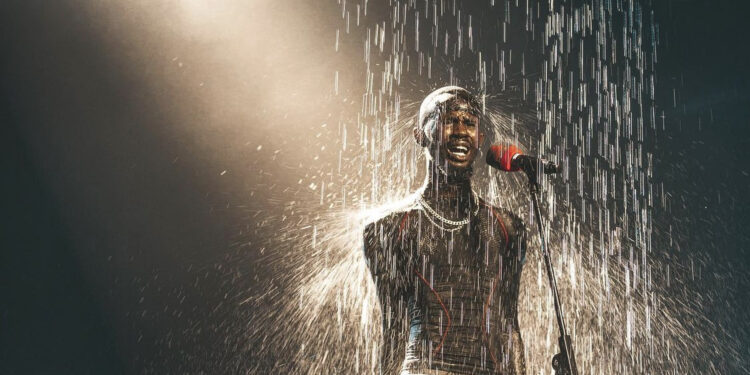 Black Sherif has set a mouthwatering record for his music career as his new song is already topping charts in Nigeria.

The Ghanaian musician’s new song ‘Kwaku The Traveller’ has landed at the top spot on Nigeria Apple Music. The song released three days ago is now the number one track being streamed in Nigerian on Apple music. 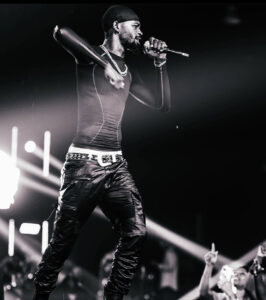 This is a feat that no Ghanaian musician has achieved in recent times, especially when Ghanaian music industry stakeholders have been keen to see Ghanaian songs penetrate the Nigerian music scene.

Usually, it is Nigerian songs that are always dominating music charts in Ghana but Black Sherif has proved that the tables can change if the right strings are pulled.

Acknowledging his feat in Nigeria, Black Sherif shared a screenshot of the Nigeria Apple Music chart and wrote “NUMBER 1 in NAIJJJ! LOVE YOU SO MUCH CHALE❤️. KEEP STREAMING #KTT“. 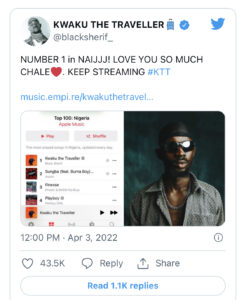 Black Sherif is not new to the Nigerian music market. His ‘Second Sermon’ monster hit track has also been a popular tune in the West African country which he visited some few months ago for shows and media tours.

The song attracted wild attention after Burna Boy also hopped on the remix. ‘Second Sermon’ has set Black Sherif on a good path as his breakthrough song and he is continuing the journey with ‘Kwaku The Traveller’.

The single on the first day of its release also kicked out ‘Finesse’ by Nigerian singers Pheelz, BNXN and Buju from the number spot on Ghana Apple Music.

The official audio of ‘Kwaku The Traveller’ has also scored nearly 600,000 streams on YouTube with over 588,000 views so far within three days. Check it out below and tell us what you think about the banging track.