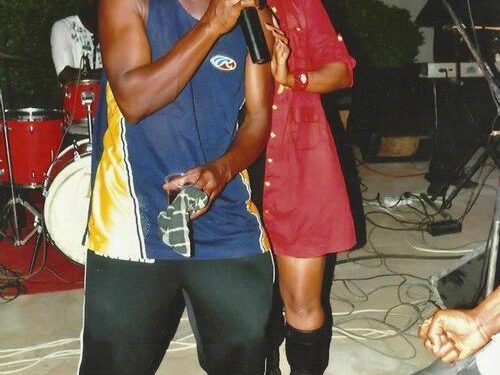 Reports circulating on social media suggests that the highlife singer famed for his “Police Abaa” song kicked the bucket in the early hours of Tuesday.

It is not stated in the report the cause of his death or which hospital pronounced him dead neither has his family released any official document to confirm the news.

GC is following keenly and will bring you any update on this story.

Nana Nsiah Piesie is an Efiduasi native who received his secondary education at the Bechem Secondary school.  His love for music led him to perform covers of many popular Ghanaian highlife songs of his time during his school’s entertainment events.

He joined the Osei Kofi’s African Beats band led by a protegee of Ghana’s legendary musician, Nana Kwame Ampadu after graduation and toured Europe in the late 90s. 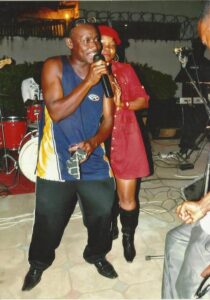 His vocal range won him many fans and accolades from the band that during their 1999 International tour to Germany, Italy and Holland.

After the tour, Nana Nsiah Piesie went solo releasing popular hits such as “Police Abaa”, “Wo Gyae Me a Mennwe Aboa”; “Enyigyina Bekume”, and “ Me do wo”.

Police Abaa went on to be one of his greatest hit songs and bagged him a tour across Africa.

Nana Nsiah Piesie has about 5 albums and a couple of awards to his credit including the most Promising Star award from Ghana.

Russia should not be on UN Human Rights Council, says US