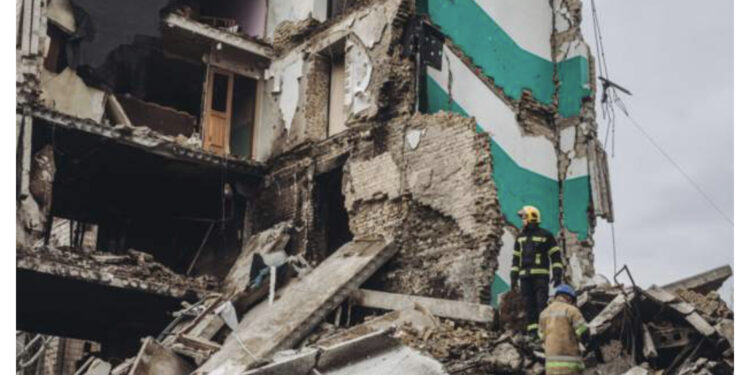 I instructed my Deputy Minister to summon the Russian Ambassador to ensure he is presented with the images and detailed descriptions of the attacks in Bucha and Irpin.https://t.co/MFeczPf96D https://t.co/7wJn2a70VD 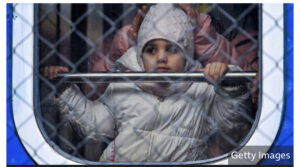 Here is a round-up of the latest developments in the war in Ukraine. 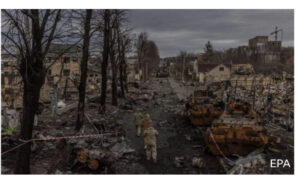 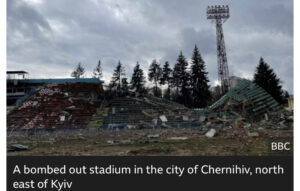 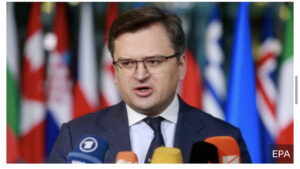 Met with Secretary General @jensstoltenberg at NATO HQ in Brussels. I came here today to discuss three most important things: weapons, weapons, and weapons. Ukraine’s urgent needs, the sustainability of supplies, and long-term solutions which will help Ukraine to prevail. pic.twitter.com/247GdqdPwj