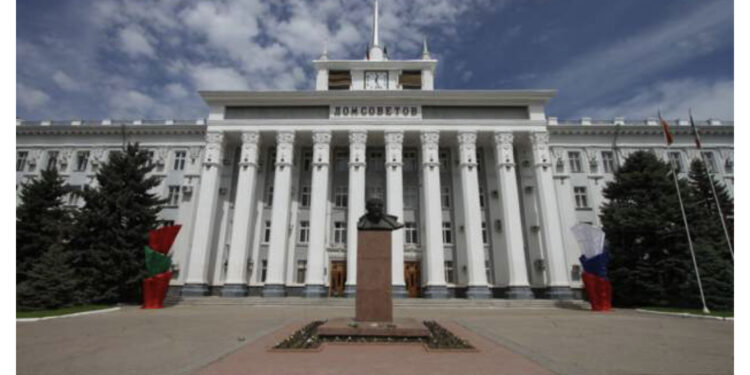 Earlier, Ukrainian President Volodymyr Zelensky flagged comments by a Russian commanderwho said Moscow wants to take control of southern Ukraine as it would give access to the separatist region of Transnistria in neighbouring Moldova.

Zelensky said the remark showed that Russia wanted to invade other countries and that the attack on Ukraine would only be the beginning.

Responding to the comments, Moldova’s foreign ministry expressed “deep concern” over the Russian commander’s statement and summoned the Russian ambassador.

It added that Moldova is a neutral state and that this principle “must be respected by all international actors, including the Russian Federation”.

Russia claims to have hit Ukrainian jet and helicopters