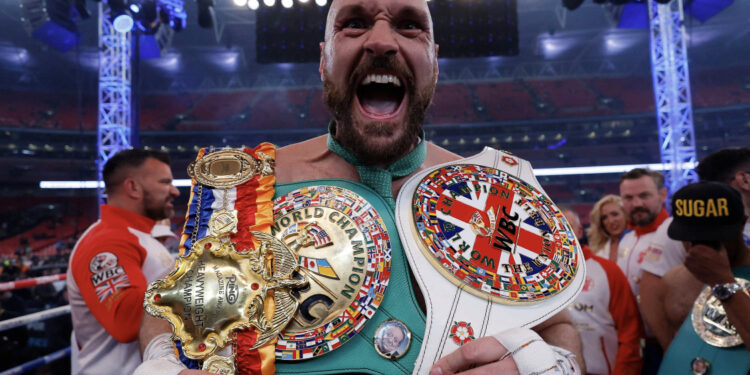 WBC champion Tyson Fury produced a stunning one-punch stoppage in the sixth round to beat fellow Briton Dillian Whyte, and then suggested he may now retire from the sport.

Fury dominated what was a scrappy bout and then unleashed a vicious right uppercut. Whyte, admirably, got to his feet within the count before staggering into the referee as the fight was halted. 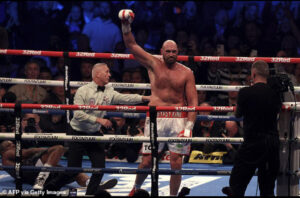 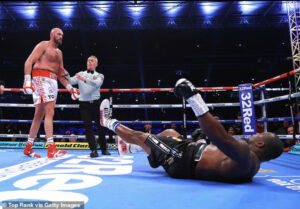 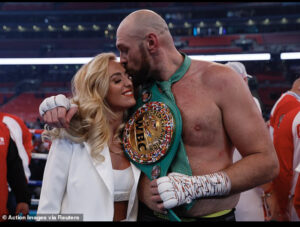 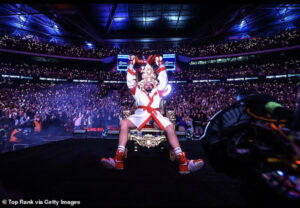 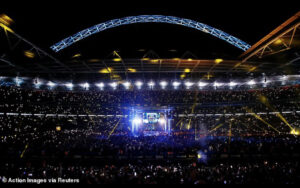 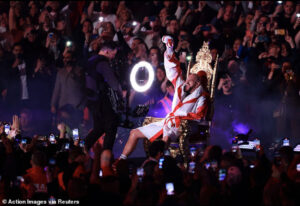 “This might be the final curtain for the Gypsy King,” Fury said immediately after the fight.
Fury – who also retained his Ring Magazine belt – is unbeaten in 33 bouts, while Whyte – suffering his third loss in 32 bouts – falls short on his first attempt at a world title.

If Fury does decide to hang up the gloves, the 33-year-old will miss out on an opportunity to fight for the undisputed crown – a fight which could potentially be staged later this year – and a chance to cement his status as Britain’s greatest ever heavyweight.

“I promised my wife that would be it after the [Deontay] Wilder fight,” he added. “But I got offered a fight at Wembley and I owed it to the fans. What a way to go out.”