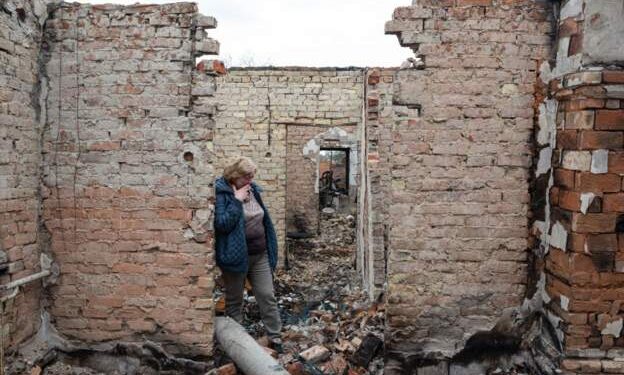 Ukraine’s President Volodymyr Zelensky has said Russian “special services” are behind a series of blasts in a pro-Russian breakaway region of Moldova.

Transnistria – which borders Ukraine – has seen a number of attacks in the last few days. Two radio masts were destroyed. A military unit was attacked. The state security ministry was reportedly hit with a grenade launcher.

But Ukraine has claimed these are so-called “false flag” operations – an attempt by Russia to destabilise the region and spread the conflict.

Previously, a top advisor to President Putin said that Russian speakers in Moldova were being oppressed – the same excuse used to justify the invasion of Ukraine.

There are 1,500 Russian troops stationed in the breakaway region of Moldova – which has so far not entered the Ukraine war.

The fear is that they could open a new front on Ukraine’s West or give Moscow an excuse to push all the way to Moldova.
bbc