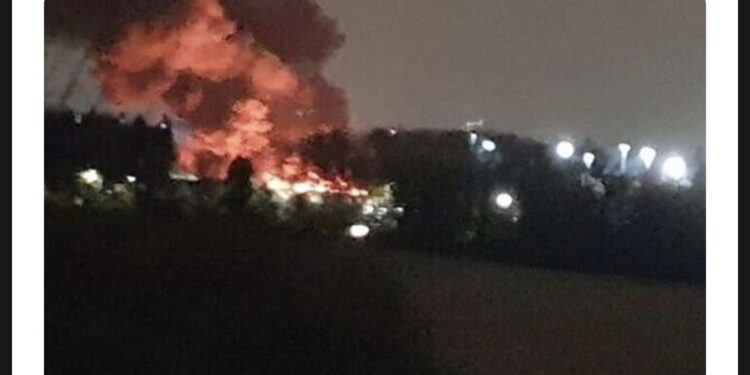 London Fire Brigade has confirmed that ten fire engines and around 70 firefighters are fighting a blaze at a restaurant on Peel Road. The roof is believed to be on fire.

Fire crews from Harrow, Stamore, Norholt, Wembley and others from the surrounding area have been called to the scene. The Brigade was called at 6.19am.

Residents took to Twitter to find out more about the situation.
Roy Marett said: “Harrow, police 5 or 6 unmarked cars, fire engines , mobile response unit, what is going on.”