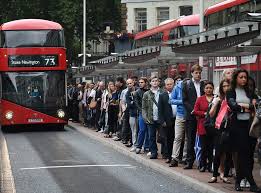 Mick Lynch, general secretary of the RMT, said today that union workers need to ‘co-ordinate industrial action across every town and city in Britain’.

He told Sky News that the RMT are ‘very sorry for the disruption, we don’t want to do that. We want a resolution, but many in the public, like us, are suffering from rampant austerity.’ 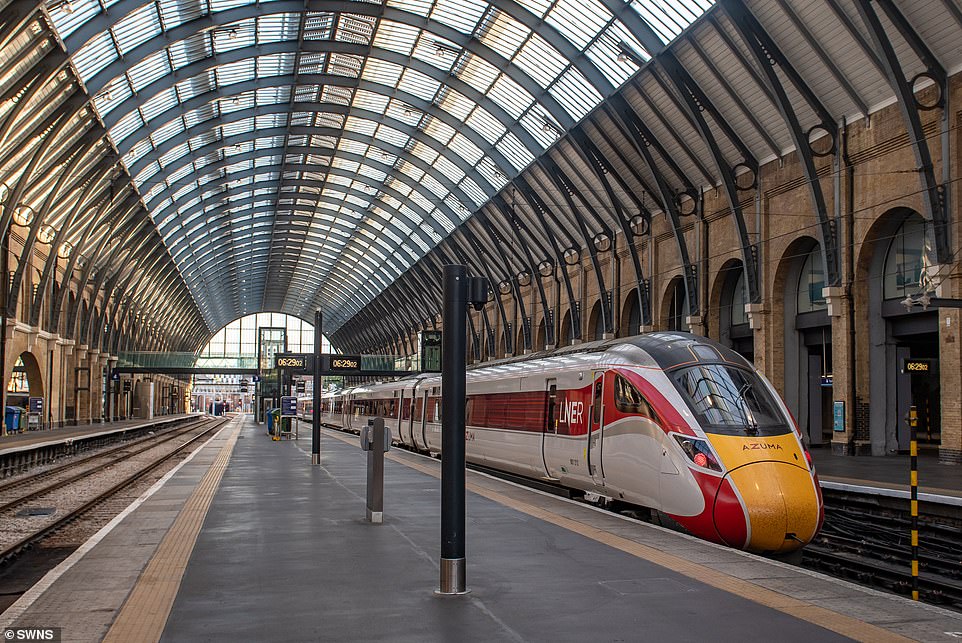 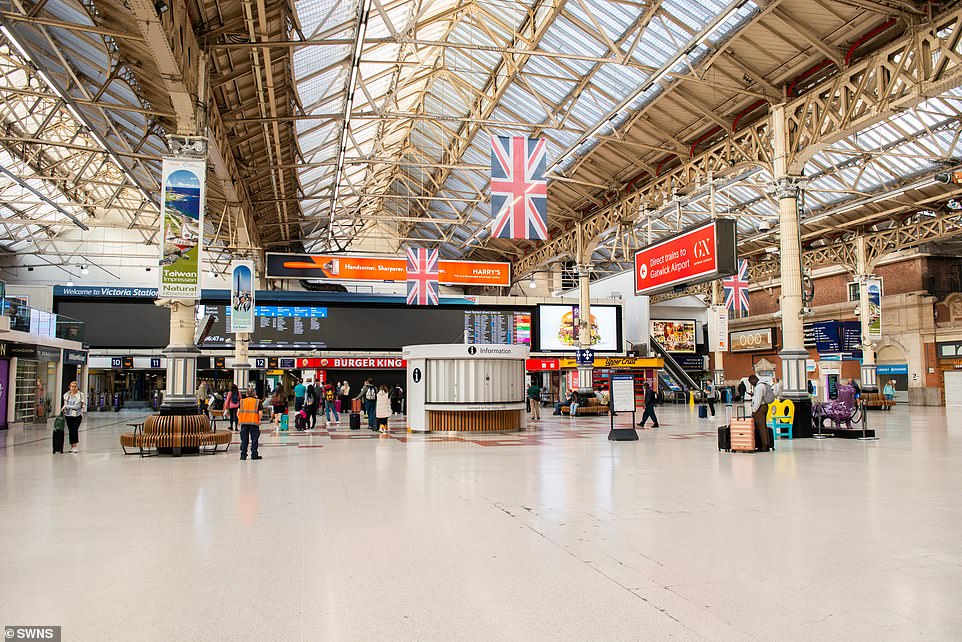 ‘I think you’re being dramatic that rail workers make patients die from not getting to hospital. We have to give two weeks’ notice, which gives people time to plan.’ 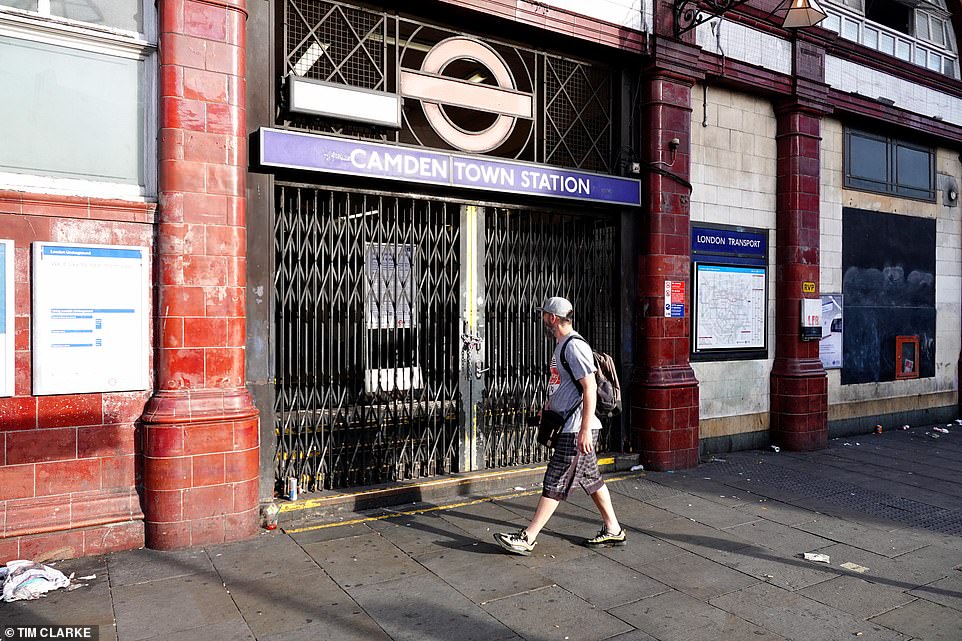 The National Rail Enquiries website has also now stopped working as people try to find out information about the rail strike.

Passengers attempting to use the service to find out what trains are running are being shown a message stating: ‘500 Internal Server Error’.

Chiltern Railways, which runs services in and out of London Marylebone, has also apologised because its website has also now crashed:

Mario Balotelli looks in good spirits as he frolics in the water with daughter Pia, 9, in Sardinia