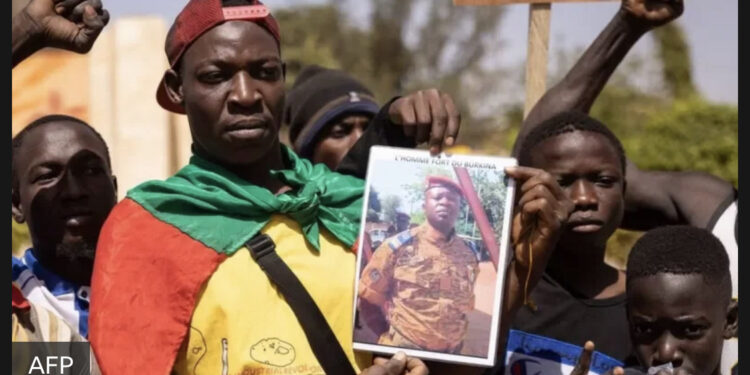 Burkina Faso’s military ruler has in a surprise move met the president he overthrew in a coup last January.

Officials said the meeting showed Lieutenant Colonel Paul-Henri Damiba’s desire for reconciliation and that the country’s security situation was discussed.

A video of the meeting shows handshakes and even some smiles as Burkina Faso’s military leader invites the man he ousted for a walk along the red carpet at a place he knows well – the presidential palace.

A statement said Mr Kaboré was there to discuss security issues and to try to diffuse the political situation.

Back in January Mr Damiba said he had toppled Mr Kaboré because he had failed to stop the attacks by jihadist fighters.

Despite a promise to improve security, the violence has continued.

The military ruler has also controversially declared a three-year transition period before elections. 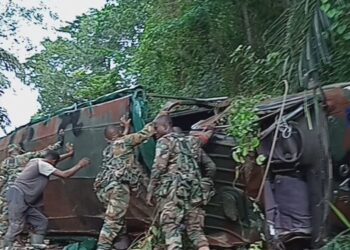 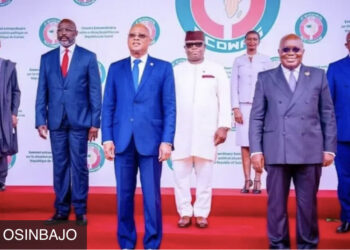 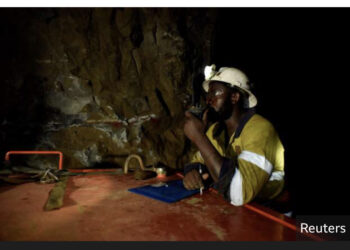