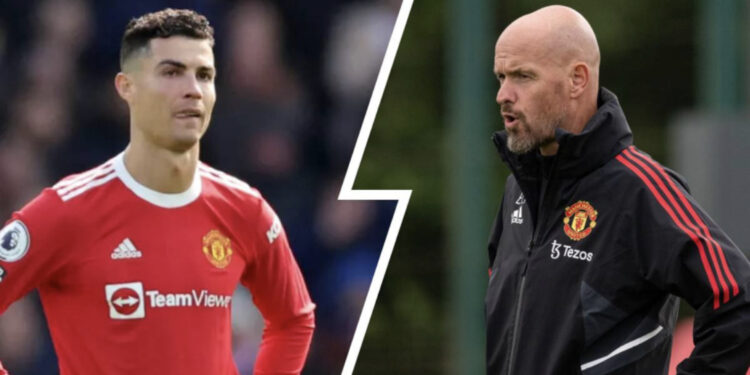 The 37-year-old will sign the contract only if he is allowed to leave on loan to a Champions League side.
That way Ronaldo need not play in the Europa League next season, which is believed to be one of the major reasons behind his desire to leave.

The Portuguese superstar and his agent were in Carrington on Tuesday to discuss Cristiano’s future at the club.

United have shown improvement under Erik ten Hag in pre-season but we have a long way ahead to finish among the Champions League spots in 2022/23.

And if we somehow fail to secure a top-four finish, Ronaldo may once again seek to leave without a place in the elite competition.

Ronaldo’s current deal expires in the summer of 2023. If he signs an extension, he will be at the club till 2024. Of course, this is far from an ideal solution but it appears United are willing to do anything to keep him.

Could CHEWING GUM finally end the COVID pandemic – and stop the flu too?