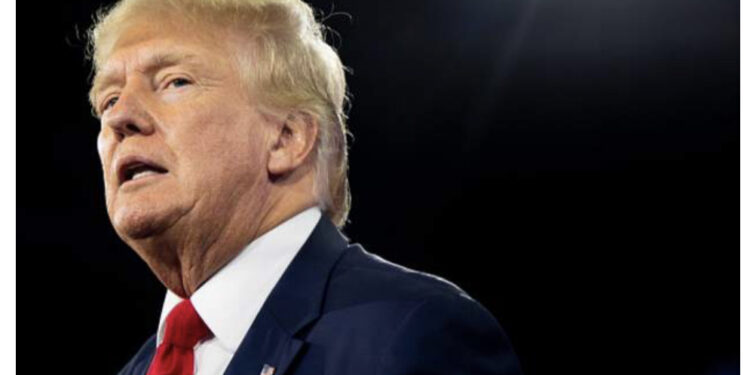 Donald Trump is under criminal investigation for potential violations of the Espionage Act and additional statutes relating to obstruction of justice and destroying federal government records, according to the search warrant executed by FBI agents at the former president’s home on Monday.

The explosive search warrant – the contents of which were confirmed by the Guardian – shows the FBI was seeking evidence about whether the mishandling of classified documents by Trump, including some marked top secret, amounted to a violation of three criminal statutes.

FEDs cites obstruction of probe of docs at Trump estate

Most notably, the search warrant granted by US magistrate judge Bruce Reinhart and approved by Attorney General Merrick Garland authorized FBI agents to seize materials that could form evidence that Trump violated the Espionage Act under 18 USC 793, and Obstruction, under 18 USC 1519. 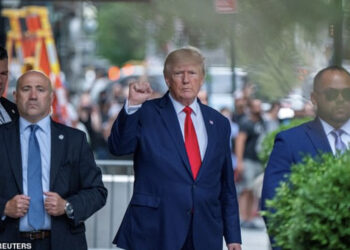 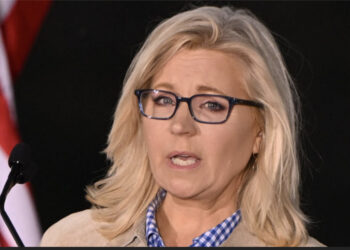 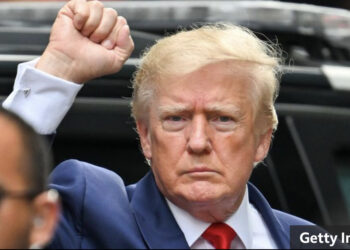