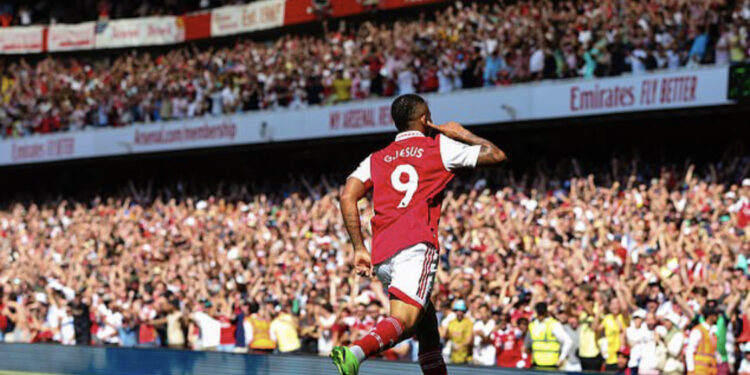 Gabriel Jesus scored twice on his home debut for Arsenal as Mikel Arteta’s side beat Leicester 4-2.

In an entertaining afternoon at the Emirates, Jesus scored a fantastic opener before heading in a second in the first half.

A William Saliba own goal and James Maddison strike twice pegged back the hosts, but Arsenal twice struck back immediately to help secure the win.

The Gunners now have six points from their opening game, with Leicester stuck on one. 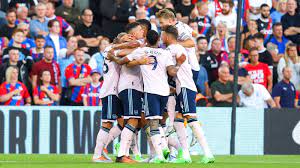 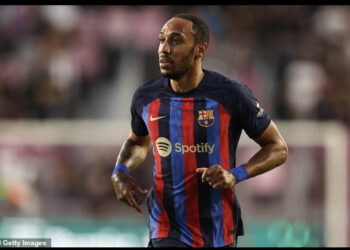 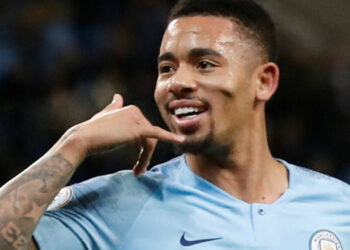