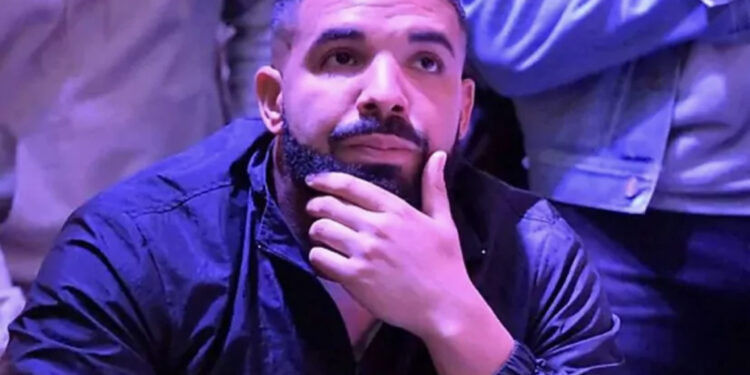 Music superstar Drake is known for his catalog of hits and lavish lifestyle, and his fortune allows him to have a lot of fun in life.

Chelsea, Arsenal and Liverpool all hope to become multi-club networks

In a recent bet, hip-hop star Drake took three NFL teams playing in Week 4 to win their games, so he needed all three to win to receive a multi-million dollar payout.

His bet included him leading the Baltimore Ravens to defeat the Buffalo Bills and theDallas Cowboys to defeat the Washington Commanders. Those games will take place on Sunday afternoon.

His betting began with Thursday night’s showdown between the Miami Dolphins and Cincinnati Bengals. Drake needed the Dolphins to win to get off on the right foot in his combined three-team wager.

Unfortunately, things didn’t go as Drake and the Dolphins hoped, with the team falling 27-15 to joe burrow and the Bengals. That meant Drake potentially missed out on a chance to earn a payout of more than $2.25 million, assuming his other two NFL teams are winners. 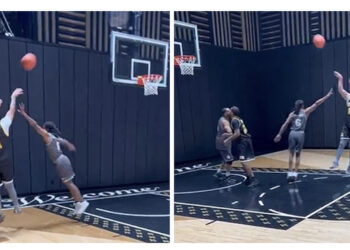 Tyler The Creator is not happy with his fans right now