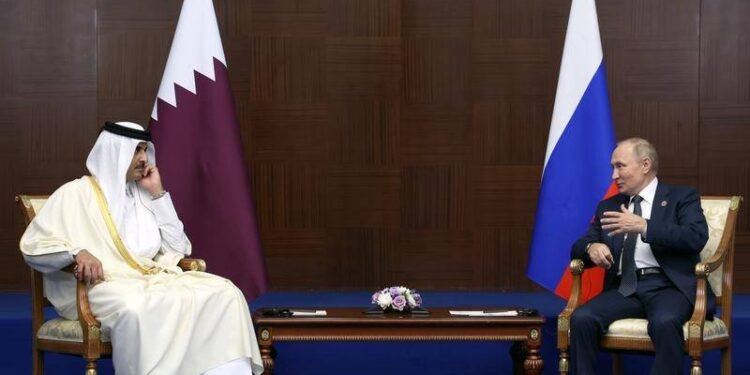 Qatar’s emir has thanked Vladimir Putin for Russia’s great support in organising the 2022 World Cup and said he is “proud” of the relationship between the two countries.

Russia has been a sporting and political pariah since the invasion of Ukraine but Sheikh Tamim bin Hamad al-Thani went out of his way to praise Putin at a meeting between the men in Astana, Kazakhstan, on Thursday.

His comments came as the chief of the World Cup organising committee, Nasser al-Khater, warned against the tournament becoming a “platform of political statements” amid plans by some captains, including England’s Harry Kane, to wear a ‘One Love’ armband during games.

The interventions give a clearer indication of Qatar’s position just over five weeks before the tournament begins.

The emir said: “After Russia made a great success in organising the 2018 World Cup, Russian friends have provided great support to Qatar, especially in terms of organisation, with the organising committee of the 2022 World Cup.

“We thank you for this and we are proud of this relationship. This will continue until the end of the World Cup. I am very happy to see you, Mr president. Thank you.”

Putin returned the compliment by promising the emir that Russia was “doing everything we can in terms of transferring the experience of preparing for the World Cup”, adding: “I’m sure that it will be a success.”

Neither leader specified how Russia has helped Qatar, the first Arab country to host the World Cup. But one area in which Qatar has followed Russia’s example is by requiring fans to sign up for a mandatory ID, known as a Hayya Card, to enter the country and World Cup stadiums.

Meanwhile Khater, asked about the armbands in an interview with Sky News, said he had read about them in the press but did not know anything official. “This is a sporting tournament that people want to come and enjoy,” the chief executive of the Supreme Committee for Delivery and Legacy, said. “Turning it into a platform of political statements, I don’t think is right for the sport.”Quick Guide

In response to Khater’s interview, James Cleverly, the foreign secretary, said he would “absolutely support” Kane and the Football Association’s stance on the armband. Fifa is yet to give its approval to the armband but it is understood England intend to use it regardless.

Khater confirmed that fans would be free to display rainbow flags in Qatar and that gay fans would be able to hold hands in public.

“At the end of the day, as long as you don’t do anything that harms other people, if you’re not destroying public property, as long as you’re behaving in a way that’s not harmful, then everybody’s welcome and you have nothing to worry about,” he said. 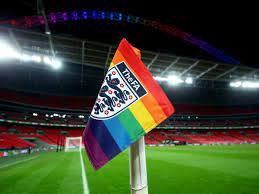 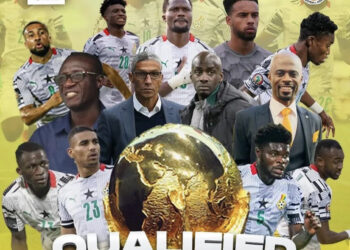