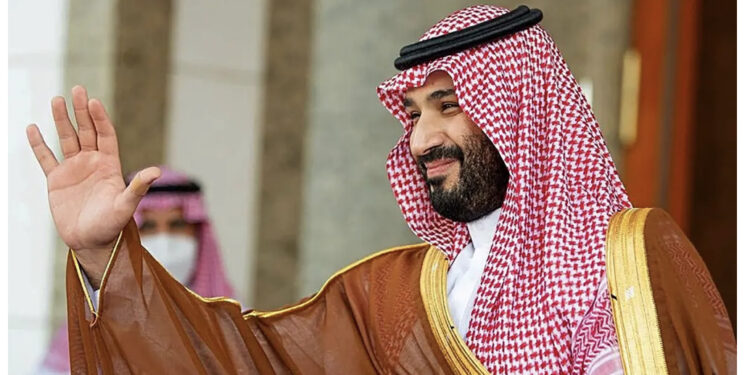 The crown prince said the Kingdom was ready to continue mediation efforts and support everything that contributes to de-escalation.

During the call, the president said he thanked the crown prince and Saudi prime minister for the Kingdom’s position in support of Ukraine’s territorial sovereignty.

Saudi Arabia recently voted in favor of a UN resolution not to recognize the Kremlin’s claim over four Ukrainian regions annexed by Russia during the eight-month long conflict.

Zelensky also said that he and Prince Mohammed agreed to continue communication in order to release more prisoners of war.

Last month, the crown prince mediated in the release of ten prisoners from various countries as part of a prisoner exchange process between Russia and Ukraine.

The Ukrainian president also said he and the crown prince agreed on the provision of macro-financial aid from Saudi Arabia to Ukraine. 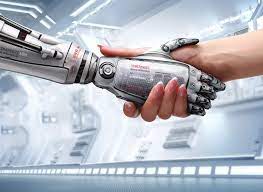