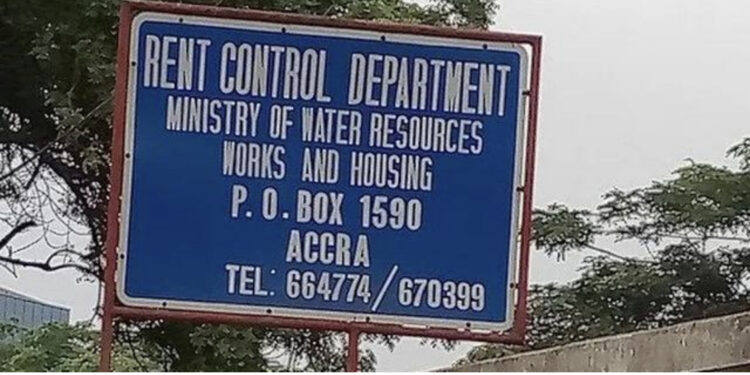 The Rent Control Ghana has warned tenants not to owe their landlords for at least one month or they can be forcefully ejected.

According to the government agency, the law makes provision hence it is a lawful act for landlords have the right to take such action.

“As tenant, don’t owe your landlord for a month. After a month and you are not able to commence negotiations with him or talk to him, he has the power to kick you out of the room”, Public Relations Officer of Rent Control Ghana Mr Emmanuel Hovey Kporsu has said.

Speaking on TV XYZ monitored by NSEMGH,Mr Emmanuel Kporsu noted “landlord suffered before putting up his building and in a case where the landlord feeds on rent, it means you have starved him for that month hence you have to do your part”.

He also explained that, apart from tenants who engage themselves in illegal activities in the home, landlords have no right to kick them out from their rooms.

Mr Kporsu further emphasized that “the law is not considerate hence it doesn’t matter the situation tenants find themselves; if they have to be evacuated, the Rent Control will come in and move them out if they fail to pay their rents for at least one month”.