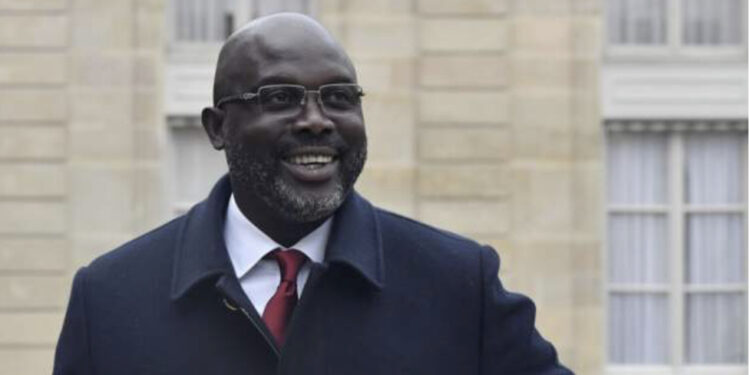 Liberian President George Weah has informed the senate that he plans to spend nine days in Qatar to watch the football World Cup.

Mr Weah – a former footballer – left the country last week for a number of foreign visits, but not all of his plans have been disclosed.

His son Timothy, who is American, will be in the US squad at the World Cup tournament, which kicks off on 20 November.

The 56-year-old switched careers and was elected president of Liberia in 2017.

News of the president’s foreign trip plans has angered many Liberians, some have taken to radio call-in shows and on social media to criticise him.

They say it would be inconsiderate of the president to go to Qatar at a time when many people were dealing with a crippling food crisis, as well as uncertainty over the conduct of the much-delayed population census, which Mr Weah postponed recently for the sixth time.

Mr Weah’s staff – who haven’t responded to questions about the cost of the trip – have hit back at his critics, saying the president’s foreign visits would “yield huge 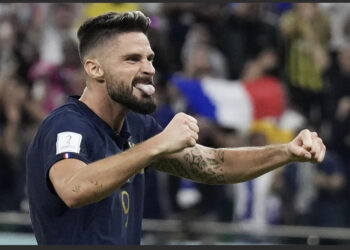 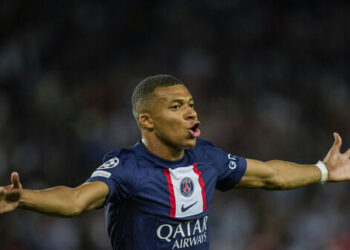 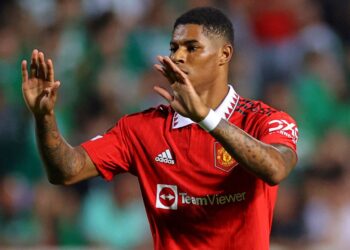