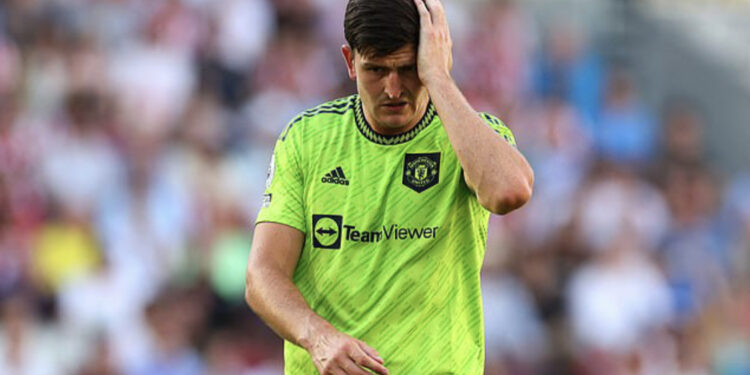 Erik teg Hag will look to sell Manchester United captain Harry Maguire next summer as he continues to rebuild his Red Devils squad.

Just a day after Maguire was included in Gareth Southgate’s England line-up for this month’s World Cup in Qatar, the news that the club is looking to move the central defender on next year will be a big blow to the 29-year-old.

According to The Guardian, monitered by NSEMGH,United will consider offers for their skipper to help fund a continuing overhaul of Ten Hag’s squad, but may have to accept a big loss on the £80million fee they paid for Maguire in August 2019.

Maguire will head to Qatar after United’s game with Fulham on Sunday, where he is expected to be first choice for Southgate in England’s opener with Iran on November 21. However, it’s a position he hasn’t been in for his club this season.

The centre-back has only started one game for Ten Hag since being in the line-up for the 2-1 loss to Brighton on the opening weekend of the campaign, and United’s humiliating 4-0 defeat at Brentford in August.

The Dutchman is said to admire the professionalism of Maguire, but isn’t impressed by his lack of pace and is looking for more competition in that position at the club.

He has fallen behind new signing Lisandro Martinez and Raphael Varane, while Victor Lindelof was preferred to Maguire in United’s 3-1 defeat by Aston Villa last weekend. It effectively makes the England man the club’s fourth choice pick at centre-back. 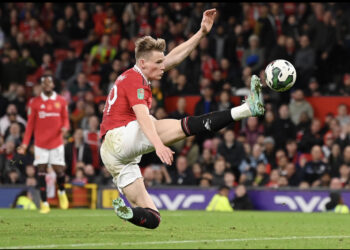