The Asamponhene of Kumasi has reportedly been killed by some armed men.

Known as Oheneba Kwadwo Afodour, he was reportedly stabbed whilst travelling on the Ejura – Nkoranza road in the Ashanti Region on Sunday, August 18, 2019.

Police officers received information that a vehicle had been involved in an accident on the road but when they arrived at the scene, they realised the victim, who was later identified as Oheneba Kwadwo Afodour had been stabbed, Graphic Online gathered.

Asantehene honoured for his role in mining industry

The body of the deceased has since been sent to the Komfo Anokye Teaching Hospital (KATH) in Kumasi.

The police have initiated investigations and a police source told Graphic Online investigators suspect the incident was chieftaincy related. 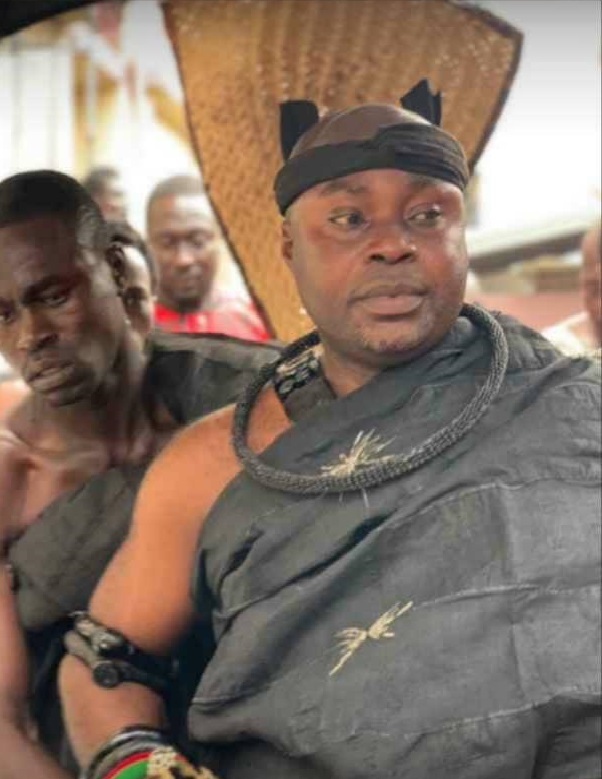 He was a direct relative of the Asantehene, Otumfuo Osei Tutu II.

Graphic Online witnessed movement of chiefs at the Manhyia Palace around 10 pm on Sunday. 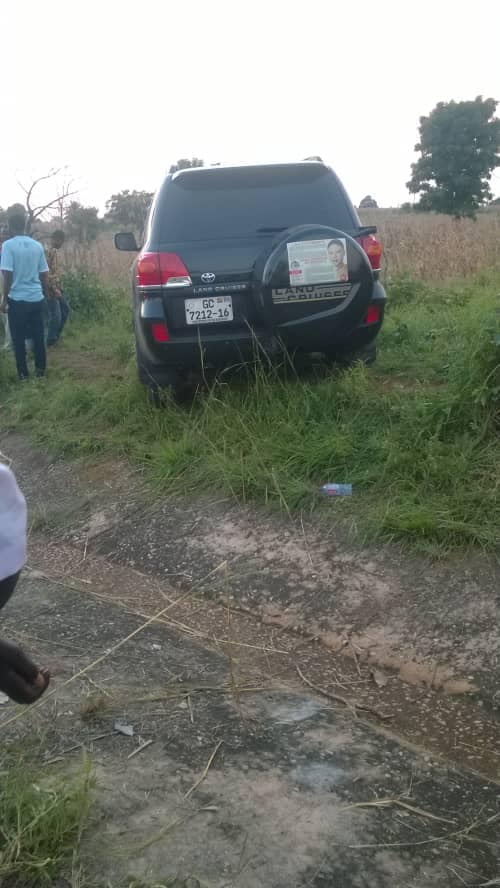 In a police statement issued by Assistant Superintendent of Police (ASP), Mr Godwin Ahianyo in charge of the Ashanti Regional Police Public Relations, the police explained the body of the 46-year-old Nana Kwadwo Afordour, was found in his vehicle at about 4:30 pm near Ebuom on the Ejura – Nkoranza
Highway.

“It is believed the late chief was murdered and his body deposited at the back seat of his Toyota Land Cruiser vehicle and abandoned at the outskirts of the village,” the police statement said.

“Police have since commenced investigation into the case and is working earnestly to get the perpetrators arrested. The general public is also being urged to assist police investigations by volunteering information through police hotlines: MTN and Vodafone toll free lines 18555 and all
networks on 191 or 0299202240,” the police statement added.

Our credibility at stake if MMDCEs referendum fails – Akufo-Addo

Asantehene Arrives Back Home To A Rousing Hero’s Welcome