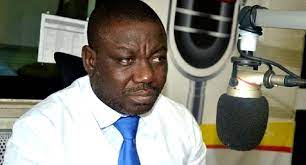 Member of Parliament (MP) for Bolgatanga Central Constituency in the Upper East region, Isaac Adongo, has sent a strong warning to the government over plans to cut salaries amid the rising cost of living and growing sense of economic hardship.

According to him, any proposal for MPs to receive salary cuts will be rejected, adding that even contemplating it is a sin.

He told Osei Bonsu on Asempa FM’s Ekosii Sen Show monitored by Nsemgh, Thursday that he would be forced to head to court if his salary is cut.

“How can we suffer for someone to enjoy? This government has no moral right to talk about salary cuts. The money they have spent and still spending in this economy, the best they can do is keep quiet and so any proposal for MPs to receive salary cut is a waste of time.

“For even contemplating it is a sin. If someone dares to cut my salary, I will drag them to court. From the way these people have taken advantage of the country, to think about cutting someone’s salary in parliament is a sin,” he said that when asked if he will advocate for salary cut if the need be.

The government has committed to further spending cuts amid the rising cost of living and growing sense of economic hardship.

These new measures will be in addition to the ongoing 20 percent expenditure cut as part of fiscal stabilization and debt sustainability measures.

Members of the Council of State also voluntarily cut their monthly allowances by 20 percent till the end of 2022.

In addition, Ministers and the Heads of SOEs will also be contributing 30 percent of their salaries from April to December 2022 to the Consolidated Fund. 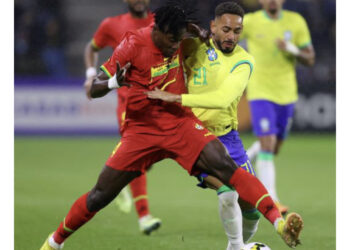 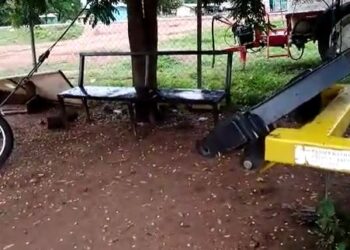 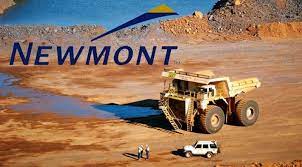