Russia plans to annex Ukraine’s Donetsk and Luhansk with ‘sham’ elections, US says 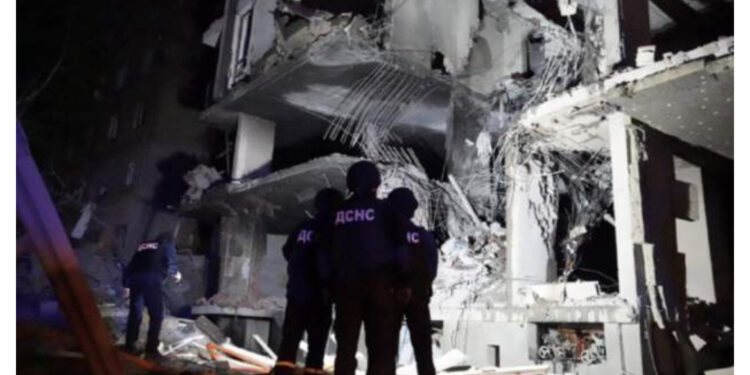 Here is a little more detail surrounding US claims that Russia plans to “annex” Ukraine’s Donetsk and Luhansk regions.

Michael Carpenter, the US ambassador to the Organisation for Security and Co-operation in Europe told reporters in Washington on Monday:

The reports state that Russia plans to engineer referenda upon joining sometime in mid-May.”

“This is straight out of the Kremlin’s playbook,” he added.

Carpenter said that the United States also believed Russia was considering a similar plan in a third region, Kherson, where Moscow has recently solidified its control and imposed use of its ruble currency.

We think the reports are highly credible. Unfortunately we have been more right than wrong in exposing what we believe may be coming next, and so that is part of what we’re trying to do here.

Such sham referenda – fabricated votes – will not be considered legitimate, nor will any attempts to annex additional Ukrainian territory.

But we have to act with a sense of urgency.”

Carpenter said it was also possible that Russia’s leaders would try to take over other parts of Ukraine, by imposing “puppets and proxies” in local governments and forcing out democratically elected officials. He said that this had appeared to be Moscow’s initial aim in Kyiv — a plan that included installing a new constitution in Ukraine — but that Russian forces had been forced to drop back to the country’s east and south after they were unable to take the capital.