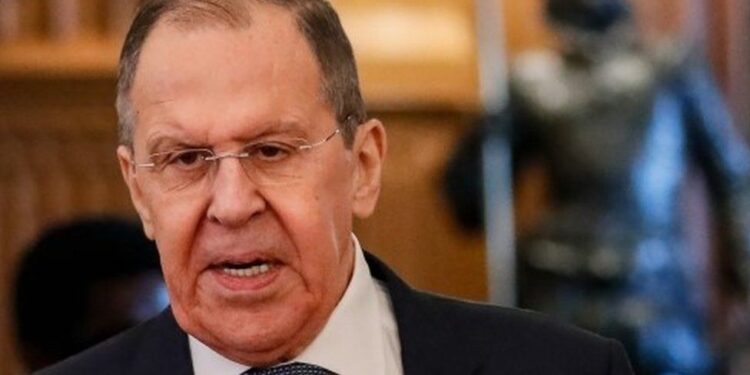 Bennett said he accepted the apology and thanked Putin for clarifying his position, he said.

The Israeli prime minister said he also asked Putin to consider allowing the evacuation of the besieged Azovstal steel works in the Ukrainian port of Mariupol, following an earlier conversation he had with Ukraine’s president, Volodymyr Zekenskiy.

Bennett said Putin promised to set up a corridor for evacuating civilians from the plant.

In an interview with Italian TV earlier this week, Lavrov was asked to address how Russia could say it needed to “denazify” the country when its president, Zelenskiy, is Jewish.

As to [Zelenskiy’s] argument of what kind of nazification can we have if I’m Jewish, if I remember correctly, and I may be wrong, Hitler also had Jewish blood. It doesn’t mean anything at all.

The remarks sparked a diplomatic row with Israel, one of the few western countries that has yet to impose sanctions on Russia over its invasion and has not provided military aid to Ukraine.