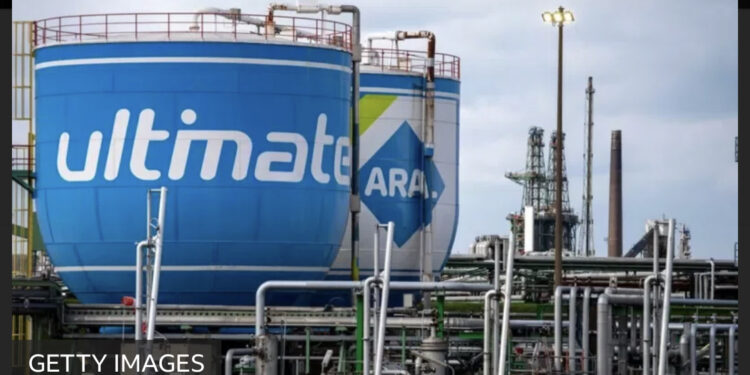 The war in Ukraine has upended Germany’s energy policy.

The nation currently buys around 25% of its oil and 40% of its gas from Russia, contributing billions of euros a year to Moscow’s finances.

Germany is moving “as fast as possible” to end that relationship, but it will take time, the country’s finance minister recently said.

To help achieve that goal, Veronika Grimm – an economics professor at the University of Erlangen-Nuremberg – wants Germany to “ramp up” its use of hydrogen.

Hydrogen can store vast amounts of energy, replace natural gas in industrial processes, and power fuel cells in trucks, trains, ships or planes that emit nothing but water vapour.

Ms Grimm’s enthusiasm is gaining traction, according to the International Energy Agency (IEA), an energy research group, dozens of countries have published national hydrogen strategies, or are about to.

Despite this flurry of interest, it’s not clear yet that the large-scale use of hydrogen can be made viable.