FDA decision on Eisai. Biogen Alzheimer’s drug due in January 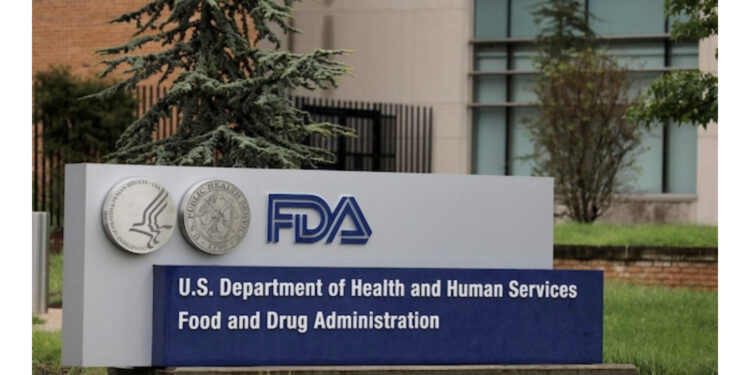 The U.S. Food and Drug Administration will expedite its review of Eisai Co Ltd’s (4523.T) and Biogen Inc’s (BIIB.O) experimental Alzheimer’s drug lecanemab, with a decision due by Jan 6, 2023, the companies said on Tuesday.

Lecanemab, like the partners’ previous drug Aduhelm, is an antibody designed to remove sticky deposits of a protein called amyloid beta from the brains of people with early Alzheimer’s, a disease that leads to memory loss and the inability to care for oneself.
The FDA controversially approved Aduhelm in June last year, although only one of two late-stage trials showed it helped slow cognitive decline. The FDA’s own panel of outside experts had advised against approval.

Biogen subsequently slashed its price for the drug to $28,000 per year from an initial $56,000. But Medicare, the U.S. government health plan for people over age 65, this year said it would only pay for Aduhelm if patients were enrolled in a valid clinical trial, serving to sharply curtail the medication’s use.

Eisai in March downsized its role in Aduhelm, but remains the leader in the 50-50 partnership’s lecanemab program.

Under the FDA’s accelerated pathway, lecanemab needs to show it can effectively interfere with underlying changes that lead to Alzheimer’s dementia, rather than prove any impact on cognition. Such a “biomarker” would be the level of amyloid proteins in the brain.

That is the same standard the FDA used for approving Aduhelm – leaving many critics unconvinced of the drug’s efficacy.
Eisai said it would have results from a large, Phase 3 trial of lecanemab available this fall, which will answer the question of whether the drug has an impact on cognitive ability.

The 1,800-patient study is designed to show that the drug can slow the rate of cognitive and functional decline by at least 25%.
Here in the U.S. we obviously will do our very best to make lecanemab available within the allowable coverage by different payers,” Ivan Cheung, Eisai’s U.S. chairman, told Reuters

He said initial “top-line” results from the trial are expected by late September.

Eisai said the FDA has agreed that results from that trial can serve as a confirmatory study to verify the clinical benefit of lecanemab. Depending on those results, Eisai said it could seek full FDA approval of the drug before the end of its current fiscal year on March 31, 2023.

The company said it initiated in March an application with Japan’s Pharmaceuticals and Medical Devices Agency, and aims to file for approval of lecanemab during that same time period based on the Phase 3 trial results.