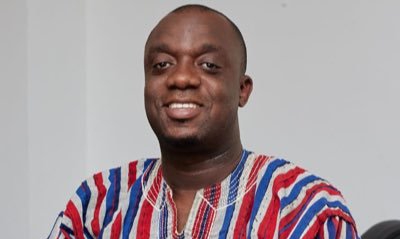 The incumbent General Secretary of the New Patriotic Party, John Boadu has lost the position.

He lost to Mr. Justin Frimpong Koduah, alias JFK in the keenly contested election held at the Accra Sports Stadium.

Mr. Kodua, who is the Chief Executive Officer of the Youth Employment Agency (YEA), is, therefore, the new General Secretary of the New Patriotic Party.

Mr. Justin Frimpong Kodua will serve as the General Secretary of the party for the next four years.

In 2020, he also served as the Chairman of the Strategic Communications Committee of the NPP in Ashanti Region for the general elections.