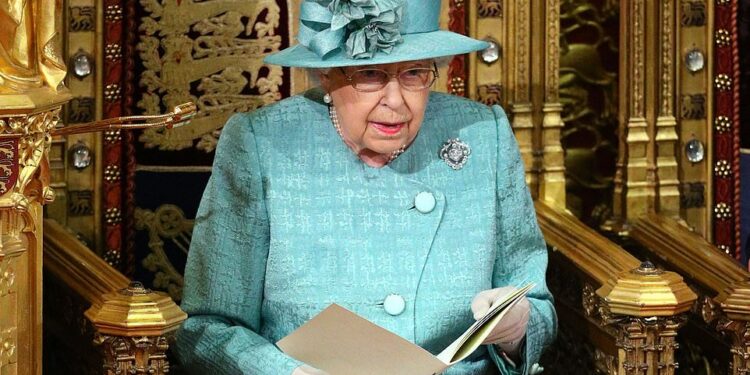 Doctors have expressed concern for the Queen’s health and recommended she remain under medical supervision, Buckingham Palace has said.

In a statement, the palace said: “Following further evaluation this morning, the Queen’s doctors are concerned for Her Majesty’s health and have recommended she remain under medical supervision.”

The Queen will pay tribute to Prince Philip

The Queen remains comfortable and at Balmoral Castle.

The Commons Speaker, Sir Lindsay Hoyle, told MPs: “I know I speak on behalf of the entire house when I say that we send our best wishes to Her Majesty the Queen and that she and the royal family are in our thoughts and prayers at this moment.”

Concerns over the health of the 96-year-old head of state escalated when she pulled out of a virtual privy council meeting on Wednesday after doctors ordered her to rest.

Prince Charles was at her side, and Prince William was travelling to be with her.

A Clarence House spokesman said: “Their Royal Highnesses the Prince of Wales and the Duchess of Cornwall have travelled to Balmoral.”

A Kensington palace spokesman said: “The Duke of Cambridge is travelling to Balmoral.”

The prime minister, Liz Truss, said: “The whole country will be deeply concerned by the news from Buckingham Palace this lunchtime.”

“My thoughts – and the thoughts of people across our United Kingdom – are with Her Majesty The Queen and her family at this time”.

Kelvynboy ready with ‘Down Flat Remix’ 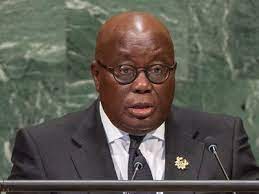 Meghan Markle and Prince Harry join William and Kate Middleton at the Royal British Legion Festival of Remembrance – along with The Queen, Boris Johnson and hundreds of servicemen and veterans