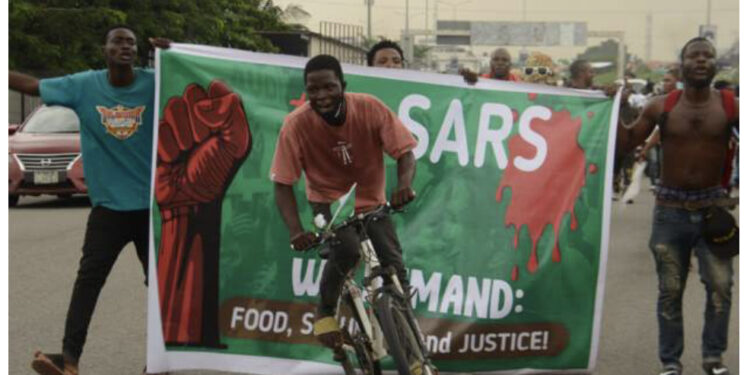 Nigeria’s National Human Rights Commission has paid about $700,000 (£607,000) in compensation to victims of police brutality.

It follows investigations into complaints by families of victims who accused the police of extrajudicial killings, enforced disappearances, illegal arrest and prolonged detentions as well as illegal seizure of properties.

The head of the human rights commission, Tony Ojukwu, said the payment was a gesture of apology to the victims from the government to acknowledge that their rights were violated.

He noted that the cash payment should not be seen as representing the actual cost of the violations or harm suffered by victims; explaining that the commission’s mandate is to protect the rights of Nigerians.

In October 2020, police brutality and violation of human rights by the Special Anti-Robbery Squad (Sars) police unit triggered a nationwide protest with a hashtag #EndSars. 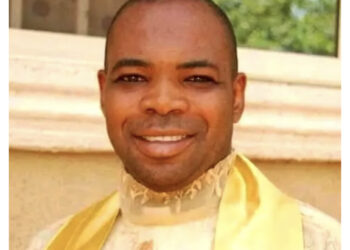 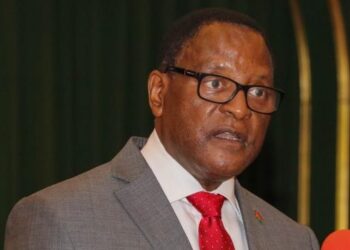 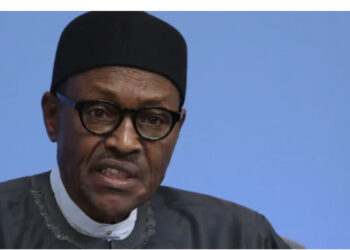