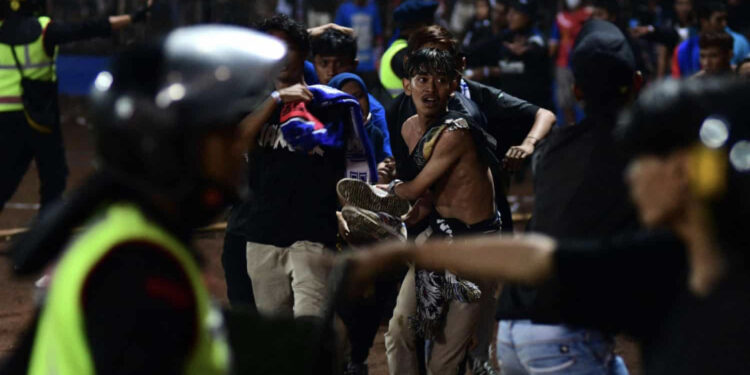 At least 129 people died and 180 were injured after violence and a stampede erupted following an Indonesian league football match, police have said.

Supporters of the Javanese clubs and longtime rivals Arema and Persebaya Surabaya clashed after Arema were defeated 3-2 at the match in Malang Regency, East Java.

Supporters from the losing side invaded the pitch and authorities fired tear gas, leading to a crowd stampede and cases of suffocation, said East Java’s police chief, Nico Afinta.

Thirty-four people died in the Kanjuruhan stadium and the rest while in hospital, and 180 were injured, he said. Two police officers were among the dead.

Many people were crushed and suffocated when they ran to one exit, Afinta said.

“They went out to one point at the exit, then there was a buildup – in the process of accumulation there was shortness of breath, lack of oxygen.”

A police spokesperson later put the death toll at 129 in one of the world’s deadliest sporting stadium disasters. A hospital director told local TV that one victim was aged five.

He said in an Instagram post on Sunday that 42,000 tickets had been issued for a stadium that had a capacity to hold 38,000 people.

The head of the Malang Regency health office, Wiyanto Wijoyo, said earlier that officials were still collating the numbers of injured.

Victims “died of chaos, overcrowding, trampling and suffocation”, Wiyanto said, adding that the injured were referred to different local hospitals.

Fighting reportedly started when the thousands of Arema fans rushed on to the field. Persebaya players immediately left it but several Arema players still on the field were also attacked.

Local reports said up to 3,000 spectators had taken to the field, out of a crowd of 40,000. Police said 13 vehicles were damaged, including 10 police cars.

Images captured from inside the stadium during the stampede showed huge amounts of tear gas and people clambering over fences. People were carrying injured spectators through the chaos.

Torched vehicles, including a police truck, littered the streets outside the stadium on Sunday morning.

The Indonesian government apologised for the disaster and promised to investigate its circumstances.

“We’re sorry for this incident … this is a regrettable incident that ‘injures’ our football at a time when supporters can watch football matches from the stadium,” the Indonesian sports and youth minister, Zainudin Amali, told broadcaster Kompas.

“We will thoroughly evaluate the organisation of the match and the attendance of supporters. Will we return to banning supporters from attending the matches? That is what we will discuss.”

Fan violence is an enduring problem in Indonesia, where deep rivalries have previously turned into deadly confrontations.

Mahfud MD said organisers ignored the recommendation of authorities to hold the match in the afternoon instead of the evening.

“This sport … often provokes supporters to express emotions suddenly,” he said on Instagram.

The Indonesian league has been suspended for a week as a result of the riot.

“We are concerned and deeply regret this incident,” said Akhmad Hadian Lukita, the president director of PT Liga Indonesia Baru. “We share our condolences and hopefully this will be a valuable lesson for all of us.”

The Indonesian football association (PSSI) said it would investigate what happened.

“We announced the decision [to suspend the league] after we received a direction from the chairman of PSSI,” Akhmad Hadian said. “We are doing this to respect everything and while waiting for the investigation process from PSSI.”

Other stadium disasters include a 1989 crush in the stands at the UK’s Hillsborough Stadium, which led to the deaths of 97 Liverpool fans, and the 2012 Port Said stadium tragedy in Egypt where 74 people died in clashes.

In 1964, 320 people were killed and more than 1,000 injured during a stampede at a Peru-Argentina Olympic qualifier at Lima’s national stadium.

New study shows that glaucoma at risk for developing Alzheimer 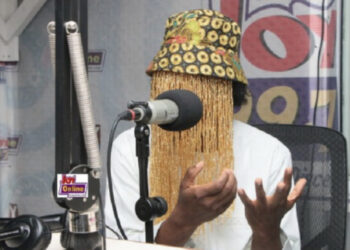 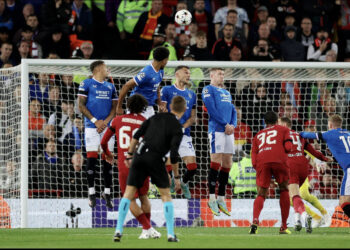 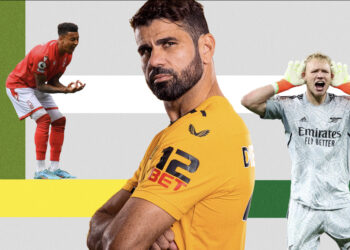